Earlier in the year many of us were fooled by the Ford Bronco hoax, which many believe would be coming in 2015 as a 2016 model. However, it wasn’t long before people realized it was an elabrote April Fools joke, although it did open up a whole new discussion as to why Ford would not bring the popular Jeep back into production.

It would seem that people are still under the illusion that there will still be a 2016 Ford Bronco, although we feel this is more so for certain auto websites to try and build their readers hopes up, when the likelihood of a new model ever going into production are very slim indeed. 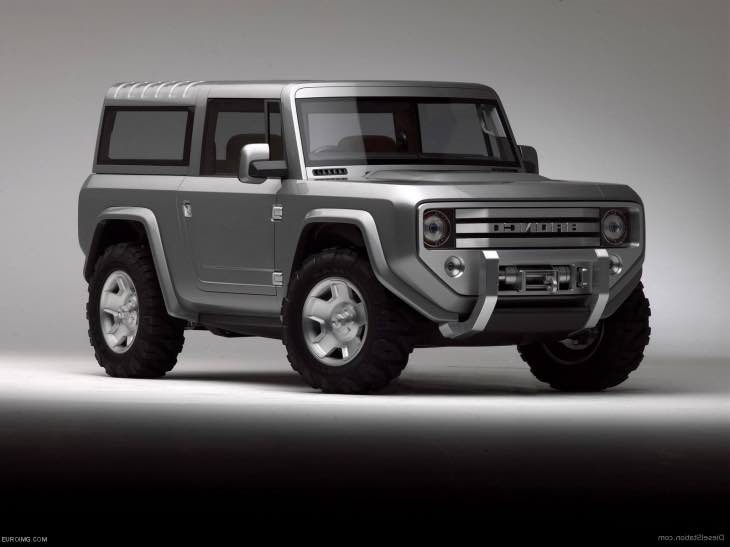 2016 Ford Bronco vs. Jeep Wrangler rumors – For some strange reason some of these auto websites seem to believe some of the rumors that we could see a new Bronco and that it would be a rival for the next-generation Jeep Wrangler, which we know is to come with an all-new design in 2017.

There had been talk that if there was to be an all-new Bronco it would make use of 4.5 liter Diesel or 3.5 Liter Ecoboost engine. It is all very well coming up with such suggestions but let’s get real now, the likelihood of Ford ever bringing the Bronco back is highly unlikely because there does not seem to be a big demand for the model, as well as the fact O.J. Simpson pretty much tainted its name.