If April Fools taught us one thing, it was that some of you out there did not find the 2016 Ford SVT Bronco prank funny because it is a vehicle they have been waiting for Ford to build for almost 20 years. Even though some of you were angry, as it rubbed salt in the wounds for those eager for an all-new Bronco, at least we were given an insight into what could be.

The very last Ford Bronco was in 1996 and since then has faded into the background, and even though this news of a 2016 Ford Bronco release was just done in jest; we can take a few ideas from this, not only from the source itself, but also the comments from passionate would-be 2016 Ford Bronco owners.

One of the many reason why releasing an all-new Bronco would be a popular idea is the fact that this would be an all-out off-road truck with no compromises, so mother’s on a school run need not apply. The full-size Bronco was considered to be one of the best 4×4 trucks ever, and if Ford were to build a new one after nearly 20 years, then they need to stick to the lifeblood that flows through the Bronco. 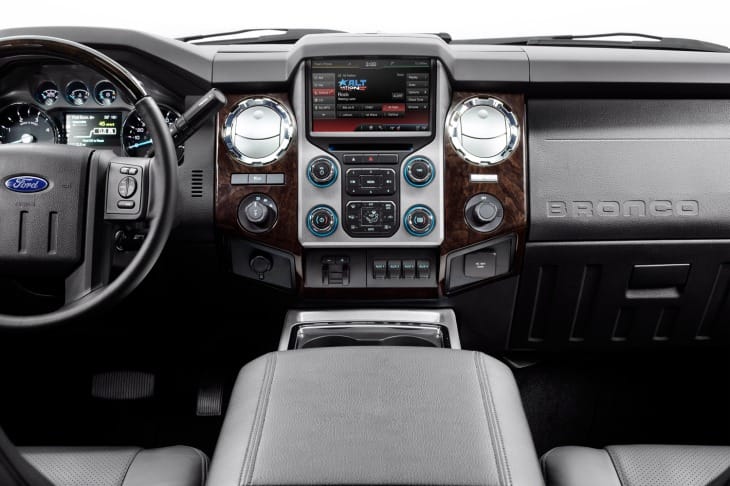 The new Ford SVT Bronco exterior could be loosely based on the Ford Atlas, which isn’t a bad thing considering it looks like what a full-size truck should be. However, the new Ford Bronco interior seen here, which as we know is not the real deal, does give us an idea of what is likely. The cabin certainly looks like a very nice place to be, but we are sure you have a few ideas of your own?

Proposed 2016 Ford SVT specs if this were to ever make it to production, then it will come with a choice of diesel and gasoline engines. We would also expect 6-speed manual or automatic transmission, as well as a Dana 60 front differential. 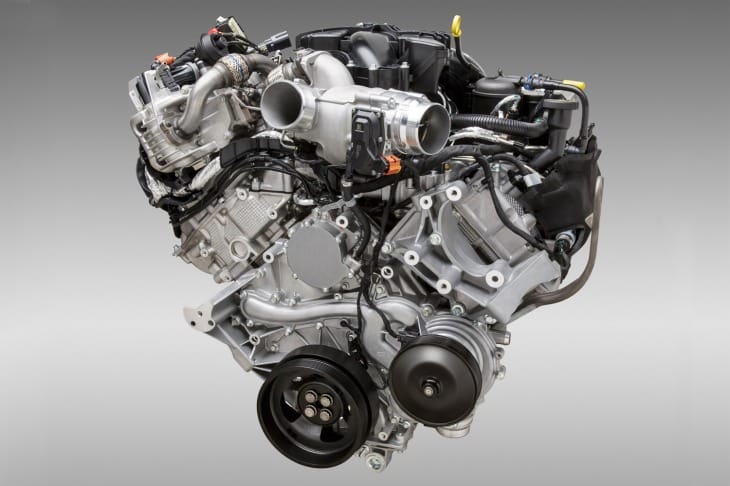 The new Ford Bronco price is a tough one because as you know Ford has yet to even considered building this truck, but if they did, then it is likely to be priced similar to the likes of the all-new Ford F-150.

Is it about time Ford considered building the 2016 SVT Bronco truck?