The likelihood of Fiat’s 2016 124 Spider being released in the US is looking very likely, as we have just learned that the car looks set to debut at either the Frankfurt Motor Show or the LA Auto Show in September and December, 2015 respectively.

Before you start to complain in the comments section below that the images on this page are of the 2016 Mazda MX-5 Miata, it’s worth noting that both will share the very same platform.

Its release is not going to happen this year though, and so we don’t expect to see the 2016 Fiat 124 Spider going on sale until next year, although we have no clue as to when. You would think it would be in the summer seeing as though this is the ideal time to market a vehicle without a roof. 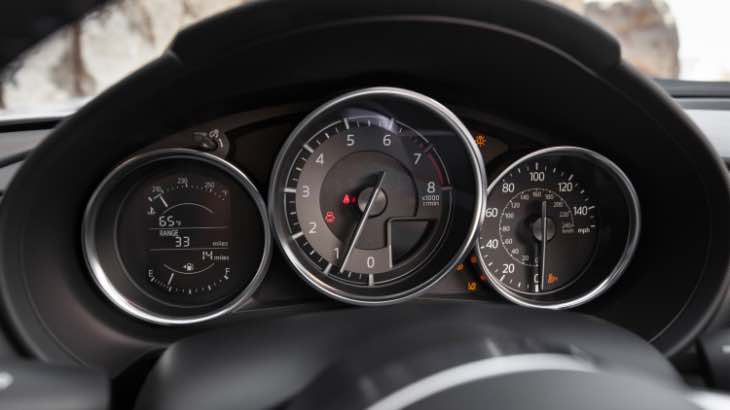 As for its design, it will not have the same style as the Miata, even if it does share the same platform. Fiat clearly wants to set its 124 Spider apart and so we cannot wait to see what they come up with.

Then there is that all-important 2016 Fiat 124 Spider engine, and according to what Edmunds has learned, it may very well be Fiat’s 1.4-liter four-cylinder engine, which does not sound overly impressive, although we have to assume that a turbo would have to be used in order to generate more power, and in doing so increase its performance.