The 2016 Chicago Auto Show might be over for press, but the public still has another day to wait before they get to see what has already been revealed. The media have got to see what some of the big carmakers have planned for the auto market, although this is not the biggest show of its kind in the US, that will be in the not too distant future at New York – although there are even bigger ones in Europe.

Having said that, Chicago always throws a few surprises into the mix, although this is still always the build-up to the New York auto show.

Just in case you missed out on all the coverage, Autoblog has you covered with a 2016 Chicago Auto Show recap of all the reveals, and there were plenty of them. 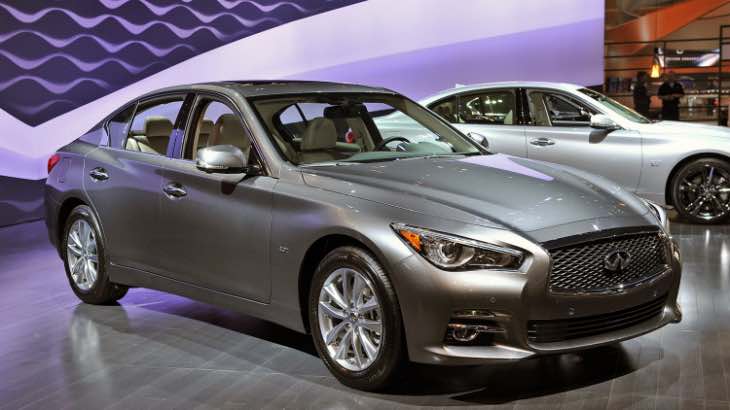 We know that all eyes and ears were on Ford, as they were talking about four new SUVs, one of which we had hoped would be the return of the Bronco, and while no names were revealed, it does not look like the Ford Bronco will be returning any time soon.

Some of the standout reveals for us were the 2017 Chevrolet Trax, Mercedes-Benz Sprinter Extreme Concept, 2017 Toyota Tacoma TRD Pro, 2017 Chevy Camaro 1LE and the engine lineup for the new Infiniti Q50.

You can also check out all the videos from this year’s Chicago Auto Show on the official website for the event.