One of the major talking points with the 2016 Chevy Volt is its range, but we have to remember that this is one of many changes. More details have come to light in regard to Chevrolet’s upcoming plug-in hybrid and we can tell you this 2nd-gen Chevy Volt will come with improved range, more power and torque, as well as a change to its engine displacement.

We still do not have the specific 2016 Chevy Volt range figures as yet, but with an increase of battery capacity of 20 percent and a change to the 1.5-liter four-cylinder engine used in the Cruze for the Chinese market, the numbers should be rather impressive. The benefits of using this slightly larger engine is increased performance, as well as being smoother and quiet on the road. 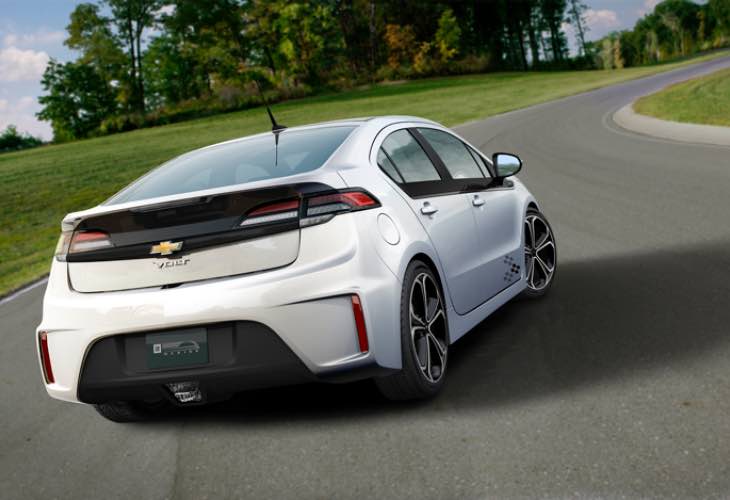 The new engine will still be efficient and will be manufactured at General Motor’s Powertrain plant in Warren, Mich. It will come with a direct injection fuel system, and exhaust gas recirculation features and a variable displacement oil pump.

Going back to the batteries, even though it will have a 20 percent greater capacity, its cells go from 288 to 192. Don’t let the latter figure put you off as the revised cell chemistry works very different to the current model.

Other details have yet to come to light, although now that General Motors has given us this small insight, we are sure more news will follow soon.