All the latest details in regard to the 2016 Chevy Volt will be revealed later today, although we have been given a small amount of information as to what to look forward to. Some people have already been lucky enough to get up close and personal, and the reactions have been rather mixed.

We have been told what the 2016 Chevy Volt range will be and some of its specs, but as for the new Chevy Volt price that has yet to be shared with us. Let’s just hope that Chevrolet do not go too over the top and charge us much more because of the changes made.

Autoblog was lucky enough to attend a preview event for the new EV/hybrid, and seemed impressed with the work done to the interior, as it is not too over-the-top this time around. However, there is one issue with the 2016 Chevy Volt, and that is to do with the 3rd seat in the rear. 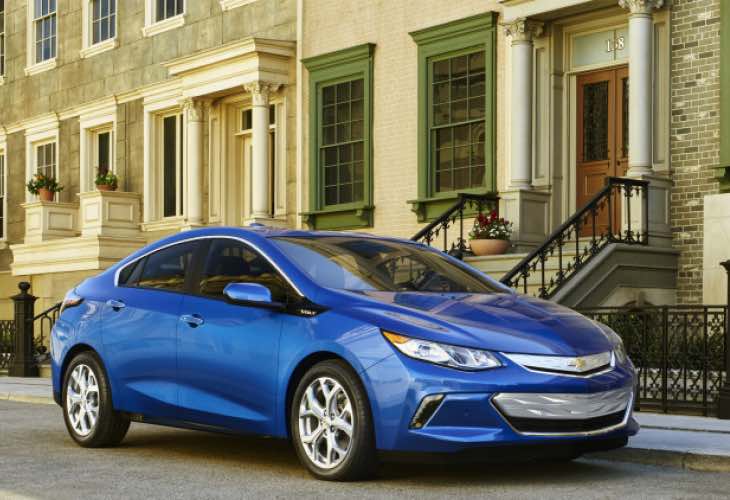 Chevrolet has given its updated vehicle an extra seat for a 5th passenger, and while this may be great for a child, but put an adult there and it will become an issue for long journeys.

However, putting that aside, the interior does look great and combined with the weight savings this is set to be a great model for Chevrolet, although so it the Bolt, its upcoming smaller version of the Volt.