Chevrolet has said they are broadening their level of expertise in order to bring some truly great hybrid models to market, one of which is the 2016 Chevy Malibu Hybrid LT. This model is due to be released in spring 2016 and has borrowed some of the technology learned from the second-generation Volt.

Fresh details have now become available, such as the 2016 Chevy Malibu Hybrid LT starting price, which will be $28,645 upon its release. This includes the $875 destination charges.

Then there is that all-important 2016 Chevrolet Malibu Hybrid LT MPG figure, which is estimated by General Motors at 48 mpg city, 45 mpg highway, and 47 miles per hour combined. However, we are still waiting for the Official EPA estimates to be released. 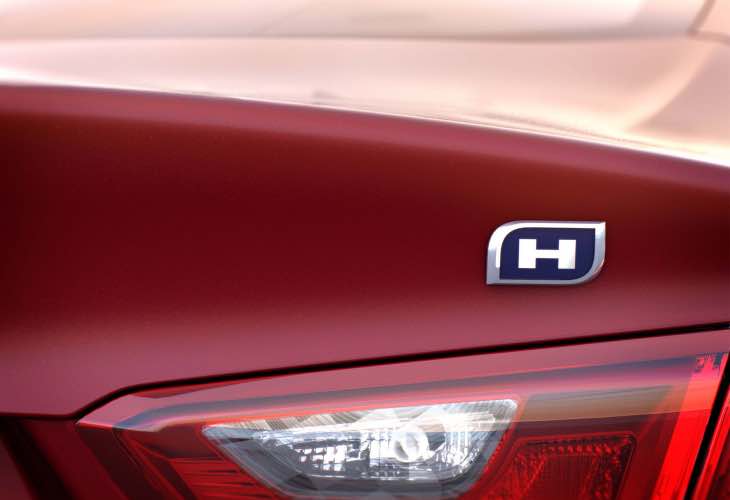 Malibu Hybrid LT specifications and features – It’s going to be interesting at just how popular this more fuel-efficient model will be, although with the knowledge that you will be safe with 10 airbags, along with push-button start, cruise control is surely good nigh to make it a popular choice? The addition of Apple CarPlay and Android Auto support is a huge bonus, as is the rear vision camera to make parking that much easier.

Then there is the 7-inch diagonal color touch screen, and the Chevrolet MyLink Radio thats comes as standard.

As for the engine, this hybrid model sports a Ecotec 1.8L direct-injected engine that works in conjunction with two electric motors. More details are to come, although a lot closer to its release.