There is a great deal of excitement in regards to what 2016 Chevrolet Camaro models we can expect to see in the UK, seeing as though the sixth-generation was finally revealed in the US. However, while this muscle car will go on sale Stateside later this year, those of you in the United Kingdom and other parts of Europe will have to wait until the first half of next year.

Another issue is how Chevrolet will not share what models will be available to buy in the UK just yet, and so we have to play the waiting game. However, one thing we do know, when these new models do come over there will not be a right-hand drive option.

We do worry about this because this is sure to cause an issue with sales, although Chevy must feel that the UK is too small of a market for its 2016 Camaro to worry about, and the fact that the rest of Europe is pretty much left-hand drive. 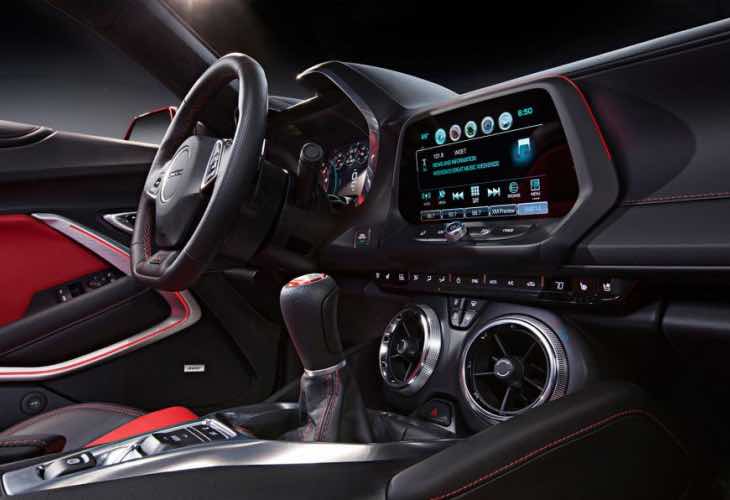 The news that the 2016 Chevrolet Camaro will be slightly shorter, narrower and lower than its predecessor is pretty good because you will be surprised at just how much difference it makes. It’s also 60kg lighter, and so makes it a far better rival to the latest Ford Mustang.

We have to say, we are rather impressed with the specs, which consists of a choice of powerful engines, some of which are said to offer better lap times than the current 1LE package.

As for price, we have no details on that just yet, although head to the Chevrolet website for more details. And, to give you an idea just how well this new muscle car performs, Autoblog as been testing the prototype model, which you can see in the video below.