Two months today we will finally get to learn all there is about the sixth-generation Chevrolet Camaro, as she is all set to be revealed on May 16, 2015. This new model will be ready to take on the Mustang and from what we have seen so far, we are in for a great ride — excuse the pun.

Expecting the 2016 Chevrolet Camaro price — The reveal of the new model is going to be a little different than we have seen with previous models, as Chevy is inviting around 1,000 Camaro fans to attend a day-long event being held at on Belle Isle, where they will get a first look at the 2016 version. 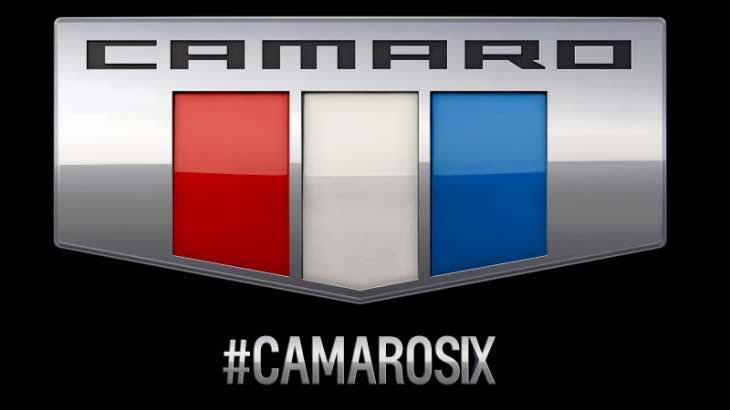 No other information has been revealed for this new model, but we do hope that come May 16 all that will be history. A new website was launched that offered a few audio files of the sound of the engine that will power the 6th generation Camaro, but let us hope that we get to learn those all-important 2016 Chevrolet Camaro specs, and what sort of price we can expect to pay.

However, in the build-up to this event the dedicated website plans to reveal several things about the upcoming model, which are currently blanked out by padlocks. We can see that there are to be two reveals on the 19th of this month, which we cannot wait to see.