The IAA 2015 Frankfurt Motor Show is to begin in just a few days time for members of the press, and so they will be first to get up close and personal with the upcoming 2016 car models. We have already seen a few of these launched ahead of the auto show, but it will be great to get a different perspective from some of the best auto media publications out there.

You will be surprised at how many people have started to search for details on IAA 2016 car models, as they are intrigued to learn what the carmakers have planned for the following year. Having said that, some of those 2016 car models will be released very soon. 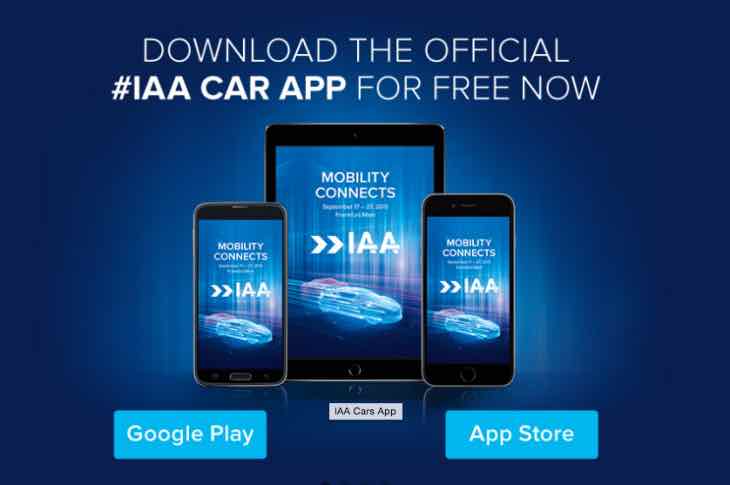 Looking at the 2016 car lineup for the 2015 Frankfurt Motor Show, we can already see that a few of them already stick out above the rest. Those models are the 2016 Volkswagen Tiguan, the new Porsche 911, Renault’s 2016 Megane, the all-new Toyota Prius, Citroen DS4, the Ford Kuga, and the Rolls-Royce Dawn, which is the convertible version of the Wraith.

There are so many other models, and so in order to see what other IAA 2015 announcements you can expect, then we advise you to download the official IAA Cars app for Android and iOS devices. Both of these apps have been updated this month, and not only fixes several bugs, but also gives you a list of exhibitors, a calendar of events, an interactive 2015 Frankfurt Motor Show map, and the ability to search within the app for latest news on the exhibitors and the IAA 2015 schedule of events.