It is nice to see the Cadillac enjoying a bit of a comeback, which is mostly thanks to the likes of Johan de Nysschen taking over, as the car maker was considered to be a bit of a dinosaur. The brand that is Cadillac was one of the best in the US back in the day, but times have changed, but they have been left behind, although details have come to light that shows they are in it for the long-haul.

The Cadillac CTS is a very popular car, although it is not the huge success the company were hoping for, and so a lot is riding on the 2016 Cadillac CT6. A number of changes are planned to make the new CT6 standout against its sibling. 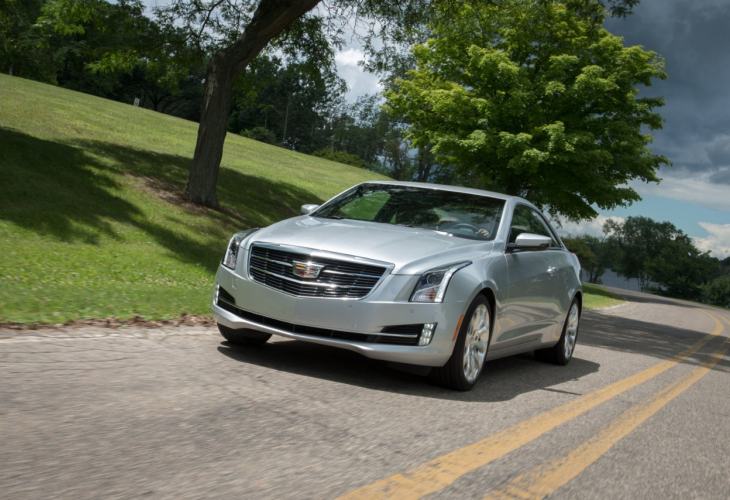 We have yet to see the final production version of the 2016 Cadillac CT6, and so we cannot tell you what its exterior is like against the CTS, or many of its features. However, we can tell you a few of planned changes that should help the upcoming model become a huge success.

Detroit News reports that the 2016 Cadillac CT6 power train will be a 3.0-liter six-cylinder, turbo charged engine mated to an eight-speed automatic transmission. There will also be an option to go greener with a plug-in hybrid version. However, what grabs out attention the most is the weight side of things, as the 2016 Cadillac CT6 vs. CTS weight difference will be around 53 pounds lighter, even though the new model will be 8 inches longer.

The reason Cadillac was able to shave so much weight off the CT6 compared to the CTS is by using a combination of aluminum and high-strength steel that has been stamped with cast parts, which in turn means using around 20 percent less components.