We’ve known for several months that the 2016 Cadillac CTS was going to have a positive showing at the New York Auto Show this year, and we have to say, the new model did not disappoint, from its new engine specs, to the use of more aluminum.

The company must have spent a lot of money showing off the CTS at the show during the press days, and now the public has finally been getting the chance to see it. If you do head to Cadillac’s stand, then you really do need to take a look at the CTS, as you will get a good idea of what is ahead in terms of certain design features for the forthcoming ATS-V and CTS-V models.

USA Today believes that the new sedan from Cadillac has a great deal of importance riding on it, as it now has the ability to take on the big boys from Europe, such as Audi, Mercedes and BMW. The reason is not only because of increased use of aluminum, but also improvements made to comfort and safety. 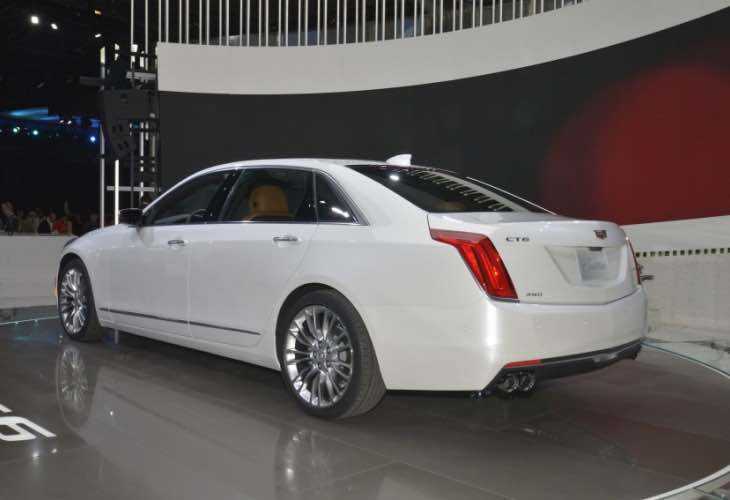 The American carmaker understands that they need to sustain positive sales for the future, while also trying to improve on them as well, as we know drivers have far different needs than they once did. Cadillac understands that sales have not been too impressive, and it will be silly to presume that sales could increase overnight, especially in the luxury segment.

However, there is a plan, and that is to get those mothers and fathers that usually drive those European models back to Cadillac, or more so the next-generation of them anyway. It’s not all bad though, as sales of Cadillac SUVs have been going very well, they just need to replicate that success to its all-new sedan.