If you have been anxiously waiting for Audi to announce the pricing for its new A6 and A7 sedan and four-door coupe, then you will be happy to know that the German carmaker has now been putting US consumers out of their misery. The 2016 Audi A6 and A7 starting price will be $46,200 and $68,300 respectively.

That starting price for the A6 is for the 2.0-liter, turbocharged four-cylinder model, which is front-wheel drive. However, if you would like to add a bit more to this model, then as ever that price will begin to creep up. Let’s say you fancy adding the four-wheel drive Quattro system, this will add a further $2,200, or the Premium Plus will cost you $3,700 instead. 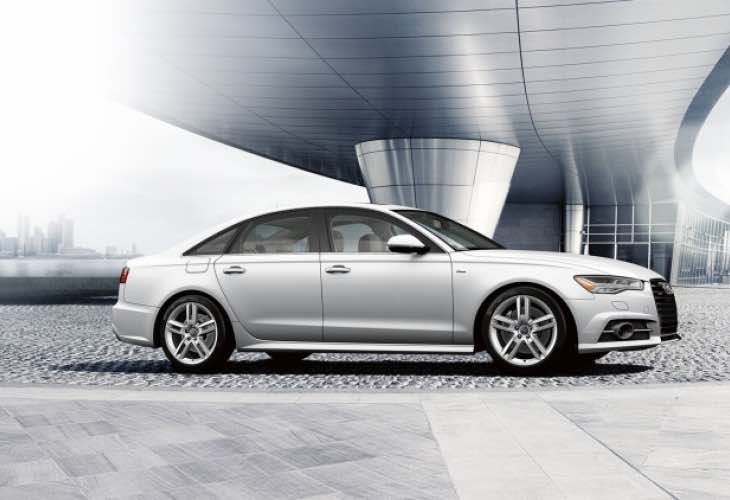 These do sound a lot, but when you look at the added benefits, these optional extras are not that bad. There are also other options for the new A6, such as a six-cylinder model starting at $57,400,or a diesel version for $59,500.