When it comes to rumors, we get very excited about the prospect of something, only to be let down. This could be the case with the so called 9.7-inch iPad Pro, as we are told that Apple will be unveiling the smaller sibling to the 12.9-inch version later this month.

It does make sense for Apple to launch a smaller Pro model, but then again – where does this leave the iPad Air 3?

Putting that aside for another day, we thought we would take a little look at the latest 9.7-inch iPad Pro rumor that is due to be showcased during Apple’s usual March 2016 event, which we usually see new MacBook models. 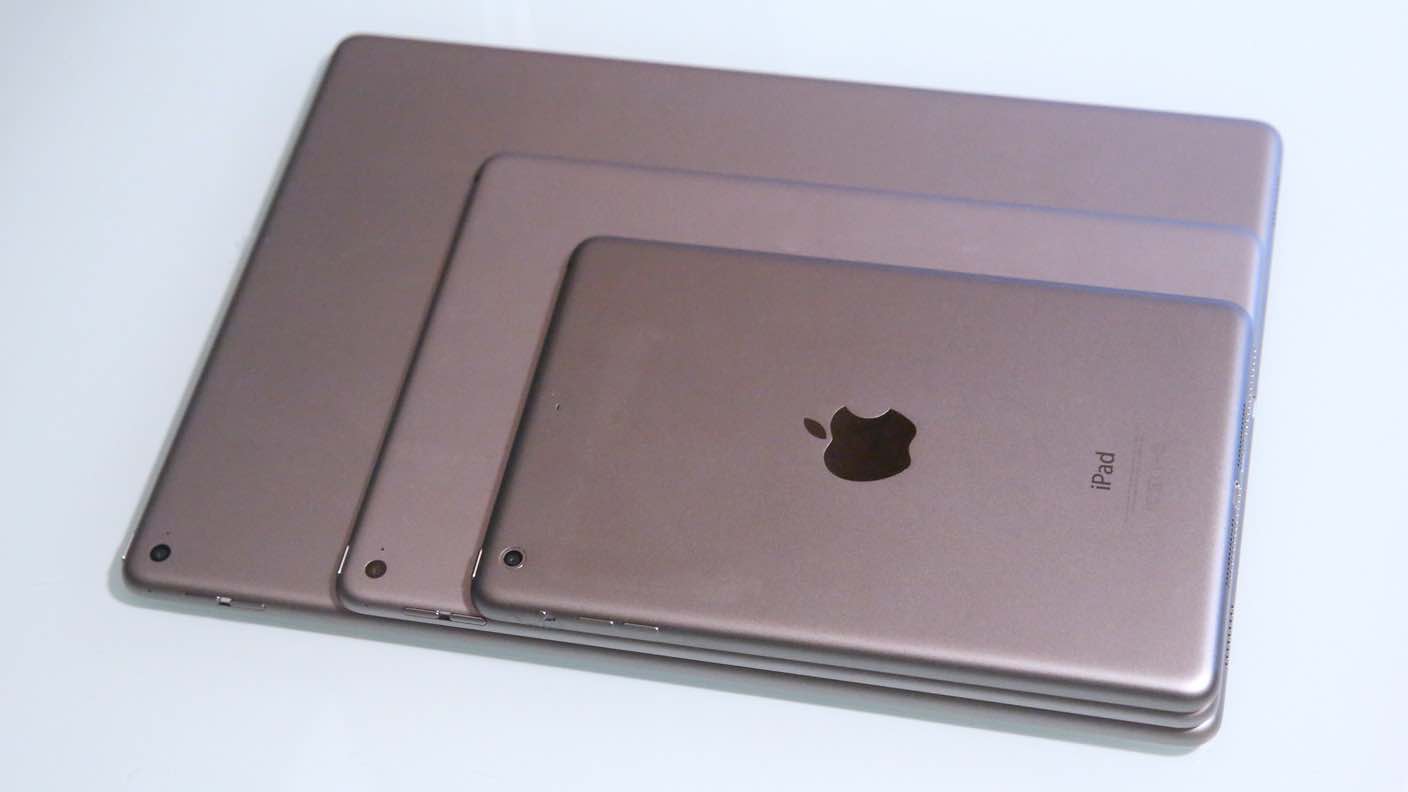 9.7-inch iPad Pro Vs. 12.9-inch camera and video specs – According to an article on 9To5Mac, the new, smaller iPad Pro model will come with very similar features as its larger sibling, although there could be some fundamental improvements.

We are being told that the new model could come with a 12 megapixel rear camera, the very same as the one used in the iPhone 6s. That’s not all, as the newer iPad Pro is also expected to record video with 4K quality.

It’s really hard to know how to take these rumors because we have been let down so many times before, but these would make sense and take the iPad Pro in the sort of direction that Apple is aiming to market their new tablet range.