Well, it is not going to take too long to compare the 2016 12-inch MacBook to the original model released last year, as the specs have not really changed that much. Having said that, with an improved processor, it will be interesting to see how those speed tests go once the hands-on reviews begin to appear.

Apple only made the new model available yesterday, and so you will be hard pushed to find a hands-on 2016 12-inch MacBook review. However, this does not stop us looking at the differences to see if it is worth buying the upgrade, or whether you would be better off hunting down the older model, as some retailers aim to offload the old stock and save yourself some money in the process.

As ever, Apple does not always offer all the details in terms how how much a new model will compare to an outgoing one. However, it’s not hard to work out just how different they are. 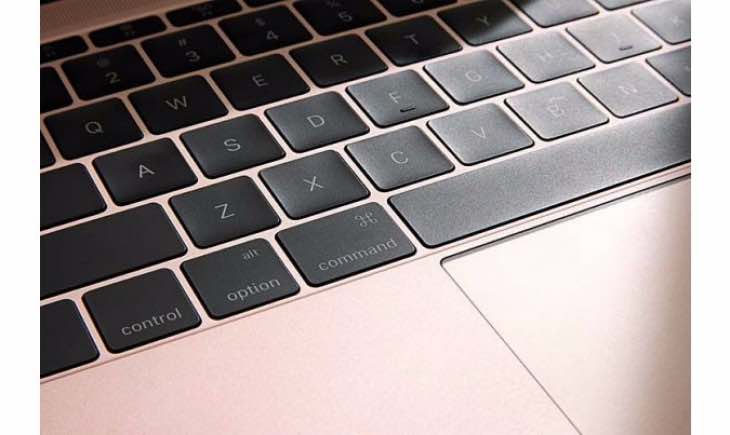 Apple has updated the GPU as well from the Intel HD 5300 integrated setup to the Intel HD 515 GPU, which is around 25 percent faster. This means that it will be better equipped to handle general tasks, although if you are looking to do intense gaming or video editing, then you may wish to go for the MacBook Pro instead.

The battery life on the 2015 12-inch MacBook was not that great, and so Apple needed to address that issue, which they have now done so with a larger 41.4-watt-hour battery, although most of the improvements is thanks to the Skylake processor.

In terms of RAM we don’t see any more as standard, although the speed has gone from LPDDR3 RAM clocked at 1600MHz to the same, but clocked at 1866MHz instead.

One other difference that you will notice is the choice of a new color, which is Rose Gold. You will notice one thing missing though, and that is the lack of Thunderbolt 3 support, which we have already covered in another article.

Are you happy with the changes that Apple have made to their 12-inch MacBook this year?