The two new 2015 Volkswagen Up editions have finally arrived in the UK, although we have known about them for months. However, we have not had the chance to get closer to the new models, although that has not stopped us getting a good idea of what we have to look forward to.

Mixed reaction from the 2015 Volkswagen Street Up review – We say this because our friends at WhatCar have been up close and personal with the new model and while they were impressed overall, they did have a few minor concerns. 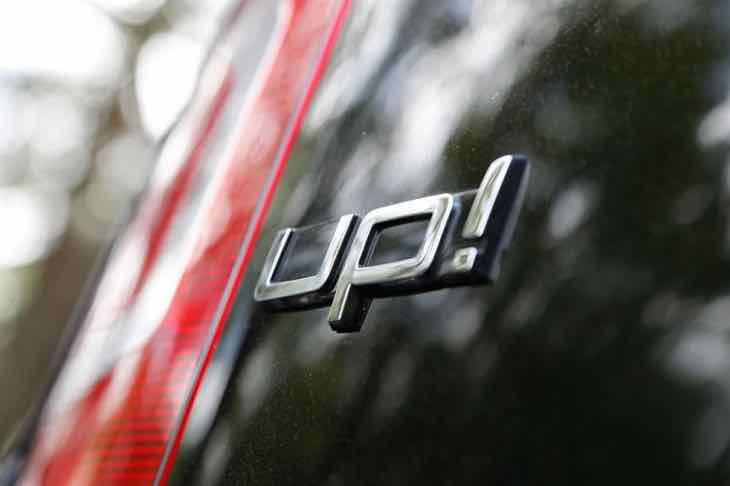 Those concerns led Autocar to say that if they were to offer any sort of advice, then you would be better saving your money and going for the cheaper 2015 Volkswagen High Up instead. This is because you get pretty much the same equipment, along with a far better driving experience.

Picking out some of the highlight points from the review, many of the cosmetic alterations have been focused on, such as the 16-inch alloys, chrome detailing to the exterior, and all-new paintwork. The reviewer also pointed out how good of a job VW has done with the build quality — although should we really expect any different?

As for the price, this model is £11,995 for the three-door version and £12,370 if you choose the five-door. While we have no video review to share with you, we do have a video that shows you various images of this sportier model.