My very first car was a Vauxhall Viva, and a very old one that that, a 1976 model to be precise. I loved that car back then, as I was finally independent, although looking back on it, the car was terrible. The model came to an abrupt end as tastes changed, and the Viva was unable to adapt at that time.

However, fast-forward a few decades and we now have the all-new Vauxhall Viva, which has been completely redesigned, although I have trouble seeing this as a replacement to that old model, but rather the Nova instead. This is because the size is similar to that of the Nova and not the Viva. 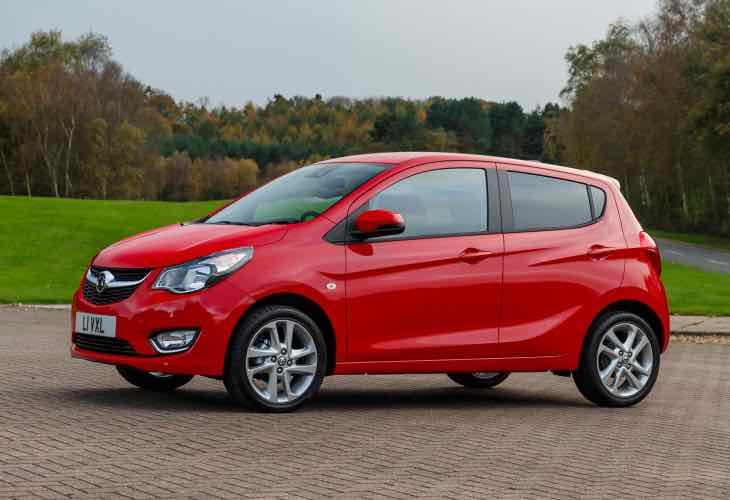 2015 Vauxhall Viva review — We have come across several reviews, and we will be offering you a roundup at a later date, as we wanted to focus on one in particular at this moment. This is because after testing out the 1.0 SE UK model, AutoCar underlines the advantage the Viva’s rivals have.

The main issue the auto website had with the new Viva was with its sluggish performance and harsh road noise. This was something I experienced with the new Smart Fortwo, although this was to be expected for such a small car, and its styling and features more than made up for those shortcomings.

Vauxhall has left out some much-needed features, such as a turbo to offer increased performance, which is so needed. The carmaker did this in order to differentiate from other models. It’s for this very reason why its seems pointless to re-launch the Viva when it cannot stand out from other models from the brand, or any other carmaker come to that.