The release of the 2015 Vauxhall Astra 1.4 Turbo production model still has a little way to go, and as such people within the industry can only test drive the prototype version. However, this does give them a good idea of just what to expect from the 11th generation Astra.

One lucky auto website were able to try out the upcoming model and in doing so can deliver an early 2015 Vauxhall Astra 1.4 Turbo review verdict. Autocar found right away that the steering had been improved upon, as has its overall ride.

Going back to the handling, the reason for such an improvement is due to the fact that Vauxhall has put this new Astra on a diet; although is still unable to hold its own against the Ford Focus. This is not the news that Vauxhall wants to hear, but maybe there are a few tweaks they could do before this upcoming model goes to market. 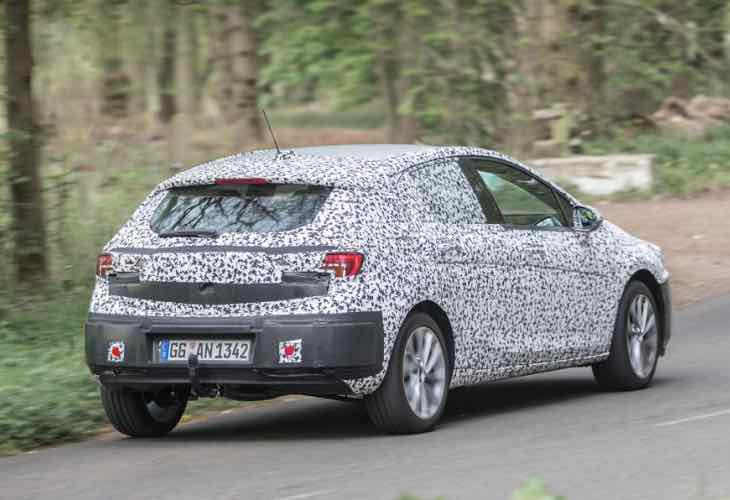 You might wonder why a small 1.4-liter engine would be tested, and this is for a good reason, as it will come with a small turbo and so looks set to become the more popular engine choice.

While you might find it tough to see that the overall size of the exterior has shrunk from the images, Vauxhall says the interior has actually been increased in size slightly. The reviewer was unable to take any shots and gauge a reaction as to the interior improvements, as they were covered up, but this was good news because it made him concentrate more on the ride.

Overall the driving position was said to be just ok, while the ride just a little too hard. However, the gearbox is said to be very smooth between shifts and the engine seems far more willing than you would think.

Autocar says that it is hard to offer a full review verdict until they get their hands on a production model, as it is hard to say just how far apart the two models are. However, the early signs do show promise, and so we now await that full-on test drive.