You will be surprised about the number of topics that the 2015 UK Budget covered, because it’s was not only about helping the state of the nation, along with the residents that live in it, but also about the technology that we use as well.

George Osborne, the UK’s Chancellor tackled a number of subjects today, one of which was to do with highlighting its new superfast broadband targets. Believe it or not, slow broadband speeds is still a sore subject in parts of the UK, although more so for those living in rural areas.

With two targets already set, the UK Government believes that around 90 percent of the UK should have access to 24 Mbps by 2016 and by 2017 that figure should be around 95 percent of the country. 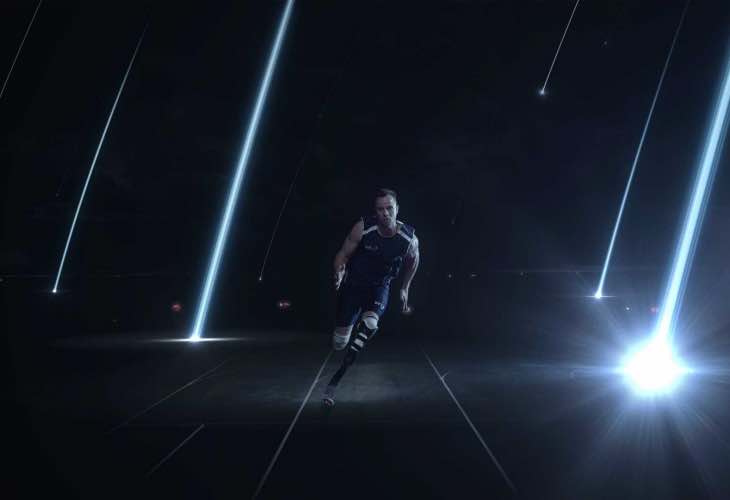 The current obligation is only 5 Mbps, and so that is a pretty huge jump. However, the Government does plan to offer even more homes speeds of up to 100 Mbps, or even higher, although they currently have no timescale for this.

There is the small issue of cost though, because not all of us can afford to pay the price for superfast broadband, and so there is hope that prices could fall, just as we have already seen over the years.