For years the Toyota Prius has been the one to beat in the Hybrid market, this is because it offers a practical design and a price to match. However, the automaker knows that changes need to be made because the Hybrid market has become much tougher over the years because rival car manufactures have come up with some amazing Prius alternatives.

It’s for this very reason why we look forward to the all-new 2015 Toyota Prius, as its redesign promises to shake things up and show us what the next-generation of Hybrids will look like — well their interpretation of it anyway.

Toyota has been sharing some new details on its Prius redesign and they realize that they have to play a fine balancing act, as they cannot be too radical otherwise they could end up alienating their target audience. 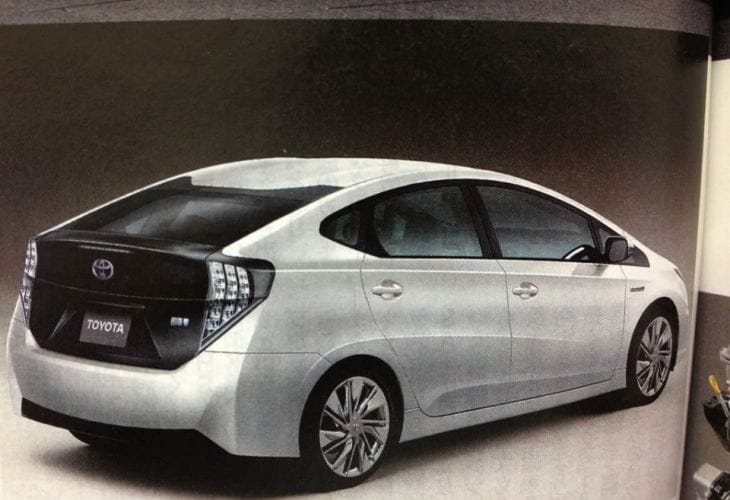 They have said that to maintain the success of the Prius model improvements have to be made to the MPG figures. This will be achieved in several ways, such as a lighter chassis and body, improved design for better aerodynamics, all while trying to keep the price down.

Projected 2015 Toyota Prius MPG figures — Toyota says that they will be able to reduce fuel consumption in this new model by at least 8 percent. This will mean the redesigned model should be able to achieve 58 MPG in the city and 52 MPG on the highway.

Those results come down to several factors, some of which we explained above, but also because of a more efficient way of harvesting energy from the car, all of which has been explained in grater detail on Automotive News.

As for the 4th-generation Toyota Prius release date, this is still unknown to us, although we expect to see the new model unveiled at an auto show later this year, along with news on its eventual release and price.