There was a huge amount of excitement last year as to what the new 2014 Toyota Corolla would look like, and now we are thinking the same thing about the 2015 Toyota Camry. The same questions are now being asked because the redesign of the new Camry will be important for its future success, not only with its exterior, but interior as well.

Toyota needs to make several key changes to the 2015 Toyota Camry compared to the current version, but we don’t expect anything radical. Instead what we should get is a much-improved overall design, one that is not as boring and will help to bring a little excitement to the model.

Bloomberg has been looking into this and believes that what Toyota need to do is design a new Camry with more emotion than before, that way it will be able to give consumers a bigger impact. 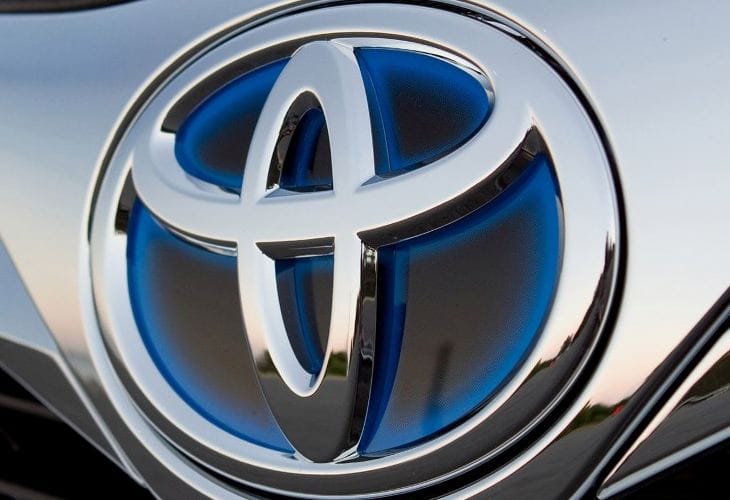 However, the 2015 Toyota Camry changes cannot be over the top because of the huge customer base, meaning there has to be limits. This does put Toyota in an awkward position, although they have said this will not stop them being more aggressive in their approach to the all-new Camry.

We do hope that Toyota do not use this as an excuse to keep the design of the 2015 Camry almost identical to the current model, as this would cheat potential customers, who we know are looking for bigger improvements than we have seen over the years.

What changes would you like to see when Toyota finally unveils the 2015 Camry?