The 2015 Tata Safari Storme facelift changes have now been made apparent to us, and are rather extensive when compared to some other facelifted models we have seen over the past month or so. We also found out the price of each new trim in India, with there being 4 in all.

Tata Safari Storme changes that we can see from the images provided to us by IndianAutosBlog are a new, redesigned honeycomb grille, which is pretty much all that we can see different with the exterior. 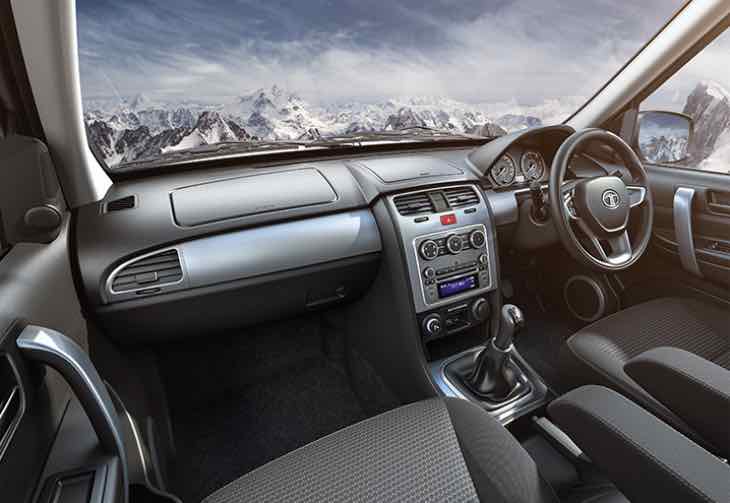 As for those interior changes we get a new 3-spoke short diameter steering wheel, which also offers controls for the entertainment system. Sticking with that, the center console has a new Harman ConnectNext infotainment system, along with six very powerful speakers, reverse-parking sensors, and also improvements made to the material on the seats.

We have also been told of changes made to the engine, with there now being an improved diesel engine, well a 2.2-liter four-cylinder VariCOR version producing 150 PS and 320 Nm of torque to be precise.