With news that there are possible Suzuki Celerio brake problems, the carmaker has had no choice but to suspend sales, and also inform owners that they are to stop driving these models with immediate effect. Owners in the UK and Republic of Ireland are now fearful that their Celerio’s may have a serious issue with their brakes, and can only be thankful that they were not involved in a serious accident.

With a possible 2015 Suzuki Celerio recall looming, the Suzuki Motor Corporation has sent over representatives from Japan to try to get to the bottom of the problem, which was all started during Autocar and What Car tests.

Both publications performed their own brake tests, and on both occasions there was serious brake failures when travelling at 80 mph and slamming the brakes on hard to replicate an emergency scenario. 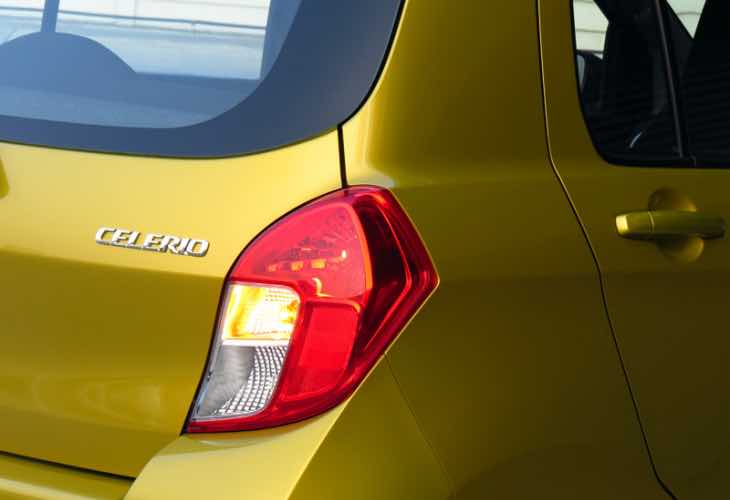 All sales of the Suzuki Celerio have now ceased in the UK, and dealers have been told not to try these tests out, otherwise there could be a serious accident. Such an issue has never happened to Suzuki before, and so they are eager to understand just what it is that is going wrong.

Autocar said that during its test the vehicle lost all braking while traveling at speed and trying to come to a complete stop. The UK version of the Celerio is manufactured at the Rayang plant, Thailand, and so one would presume the big wigs at Suzuki will be looking at the manufacturing process there, along with the materials used for the brakes.