The 2015 Shanghai Motor Show press day has already begun and we have started to see some of those cars that were teased just a few days before the doors to the event opened. However, there are also some other cars to watch put for that we never got to see a sneak peak of before the start of the event.

For those of you that wish to be kept right up-to-date with the goings on, then there is always the 2015 Shanghai Motor Show live coverage thanks to Autocar. We can already see that several cars have been revealed, such as the McLaren 540C, Mercedes-Benz GLC CoupÃ©, Peugeot 308 R Hybrid concept, and so much more, such as vehicles from the home manufacturers. 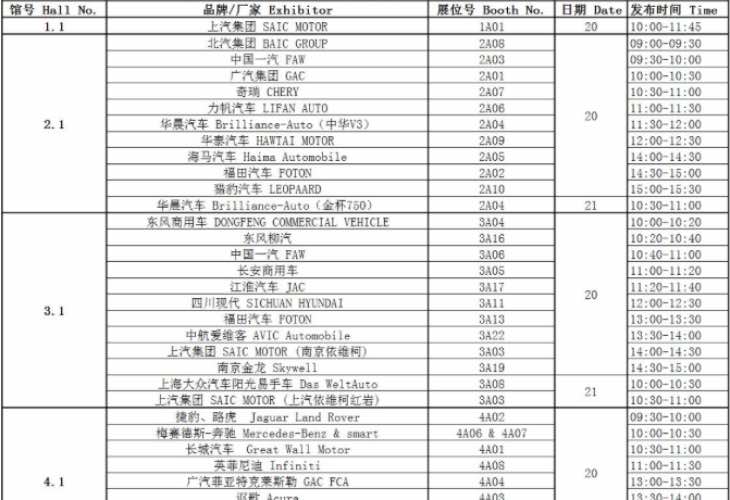 Autocar also has a number of photos taken from the car show, although we are pretty certain you would much rather see them in person. For those that can make it, then you might want to learn the 2015 Shanghai Motor Show schedule of events, as you do not want to miss anything.

While some of the events would have already finished, there is still the rest of today, and also tomorrow before doors open to the public.