While we await the next generation model of the Ibiza, Seat has used the Barcelona motor show as the perfect platform to show off its 2015 Seat Ibiza facelift changes. Before you get too excited though, a few major details were omitted, one of which was its price.

While the price of the 2015 Seat Ibiza facelift is of great interest, we had best put that aside until Seat decide to share those details with us. Don’t worry, because there is still plenty of news in regards to this updated model to be getting on with, such as those changes.

Try not to get too excited about the exterior though, as the tweaks are only minor, and so could push people more towards the Ford Fiesta instead. However, if you can get past that and get yourself inside, then you will forgive this little oversight. 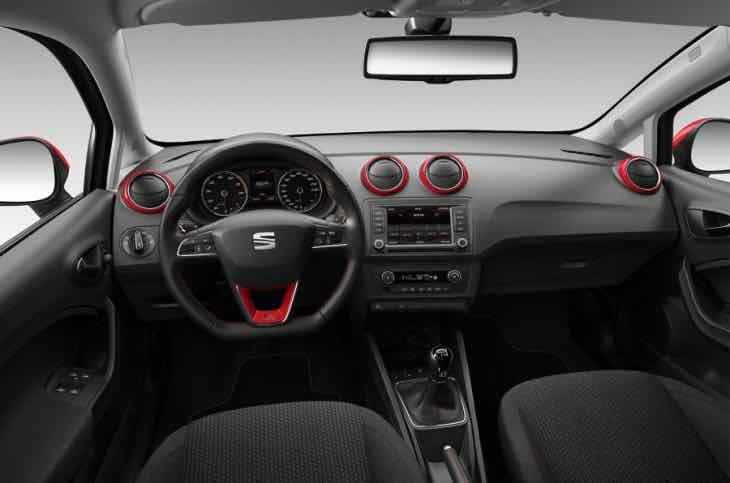 The interior was starting to look a little dated, and so these small, but important changes have made great improvements. Different materials have been used, so that things are no longer hard to touch, and you now get a touchscreen infotainment system and a DAB radio.

Seat has a new choice of engines for the upcoming Ibiza, with a choice of three, which produce 74, 89 and 109 horsepower. No details have been released as to their overall performance or fuel efficiency, although we suspect they will also be slightly better than the current model.

For more details on this upcoming model we ask that you head over to Autocar.