We always love the first few months of the year, as we are treated to some wonderful events, such as CES, the Detroit Auto Show and in March sees the return of the Mobile World Congress. The likes of Samsung, Motorola, LG, and many others will be on hand to show off some of their 2015 lineup, and there have been reports that Samsung could show off a quartet of Samsung Galaxy Note and Tab devices.

All four are said to be tablets, which would make sense because we don’t expect to see news on the Note 5 until IFA later this year, although we could seen a Galaxy S6 unveil at MWC 2015 in March. 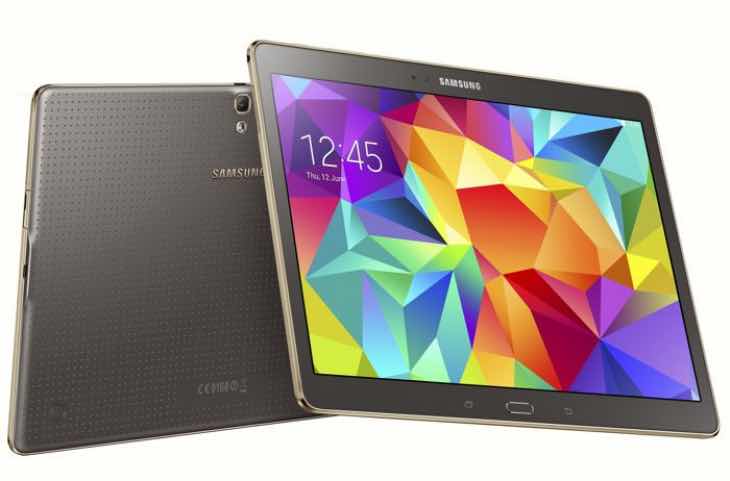 Having said that, we don’t expect any radical new design, as they are more than likely to be updates to the current lineup.

Expected new Samsung Galaxy Tab and Samsung Galaxy Note tablets for 2015 — The Tab AS is said to be the successor to the 7.0. and the AL could take over from the 10.1.

Not much else is known at this time, but we hope to hear more in the coming weeks as we get closer the MWC event.