The 2015 Porsche Cayenne is by no means a secret and because of that we have seen several spy shots over the months, along with video footage of the vehicle out on a test-drive, one of which you can see below. However, some new spy shots have come to light and gives us another look at the changes that are in store for wannabe owners.

2015 Porsche Cayenne changes — have been dissected and most of you will notice how some design features have been borrowed from the small, yet lively Macan. You will get to see these changes firsthand during the 2014 New York Auto Show next month — well that is the hope.

Once there you will get to walk around and then study the differences between the 2015 Porsche Cayenne and the current model. Right away you will notice the new bumpers along with new front and rear lights. Also, at the rear are newly designed exhausts tips, and while these changes don’t sound like much, Porsche decided that more work needed to be done to the 2015 Porsche Cayenne interior, but more importantly to its performance and handling. 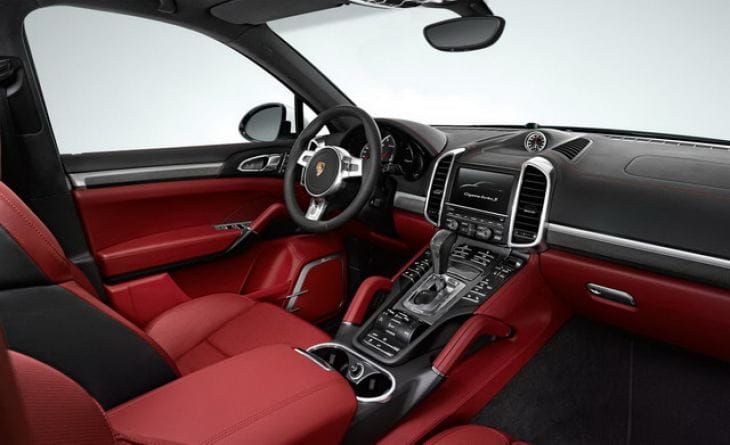 We also expect to see the diesel power unit upgraded to a more powerful version, but this has yet to be confirmed.