Philips has yet to announce its full TV lineup for 2015, although we are told that Android OS will power around 80 percent of the new models. If this is the case, then we could see a divide of opinion, as we know that many consumers are still not convinced with this operating system.

If what is being reported is true, then new Ambilight TV models for 2015 will also feature Google’s OS, which will further add to the immersive experience of the TV itself. However, we do know that these models come into their own while watching movies and playing games. 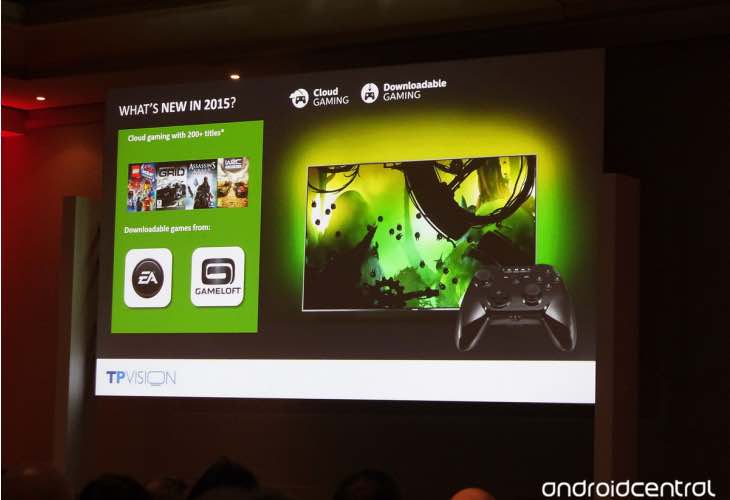 According to Android Central, it is not just the top of the line models coming with Android OS installed, as many of the new entry-level Full HD models will as well.

We are not certain how many new models Phillips will release this year, but we are told that at least 38 will be released sporting Android OS. As for availability, it looks as though many of them will be launched in the first half of 2015, so only a couple of months to go then.

One thing we do know though, and that is the fact none of these models will compete with the new range from Sony, or possibly Vizio come to that.