There is a new starting price for the 2015 Nissan GT-R, which goes from last years $99,590 to $101,770. There are several reasons for the price increase, which we will get to, but we have to say that this is still a small price to pay when you consider the amount of car you get, as it is capable of beating cars far more expensive.

To help make the 2015 Nissan GT-R price increase an easier pill to swallow there are some extra features, such as Bose Active Noise Cancellation, retuned suspension to help improve ride and handling, and also LED headlights will now be a standard feature.

Speaking of LED headlights, these will soon look outdated when put next to the latest in headlight technology, laserlight, which comes as an extra on the BMW i8 and upcoming Audi models. 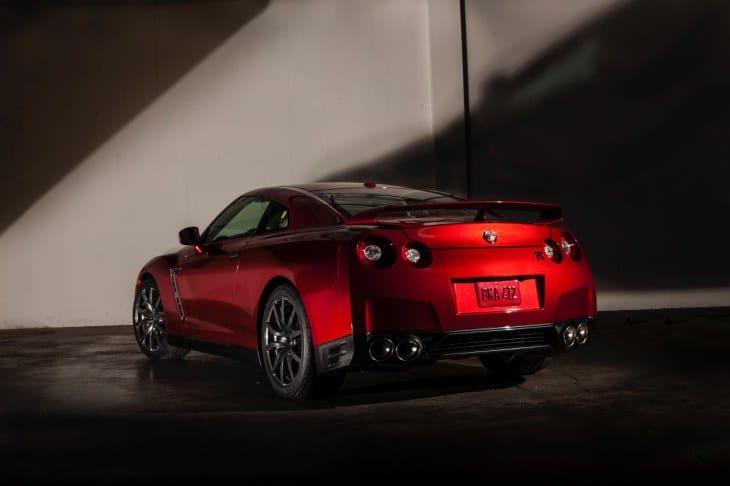 We already know that some of the extra cost has gone into providing some extra kit, but $595 has also been added to the destination charge compared to 2014, which we find a bit of a rip-off.

When you compare the price to its performance, it is still great value for money, although we wonder how long people will keep saying that when Nissan keep increasing the price?

We know that prices have to keep going up, but that $595 destination charge increase is a kick in the teeth to those loyal to the model.