Back at the start of the year we were treated to an insight into what the next-gen Mini John Cooper Works would look like, but it wasn’t known to us what sort of performance we could expect. However, from what we have recently found out, the all-new JCW vehicle will pack a punch.

This isn’t a huge increase considering the 400cc increase, but then again, we do expect it to be more refined. However, what is unknown is if the new engine will do away with the turbo, as we know the current model has it? 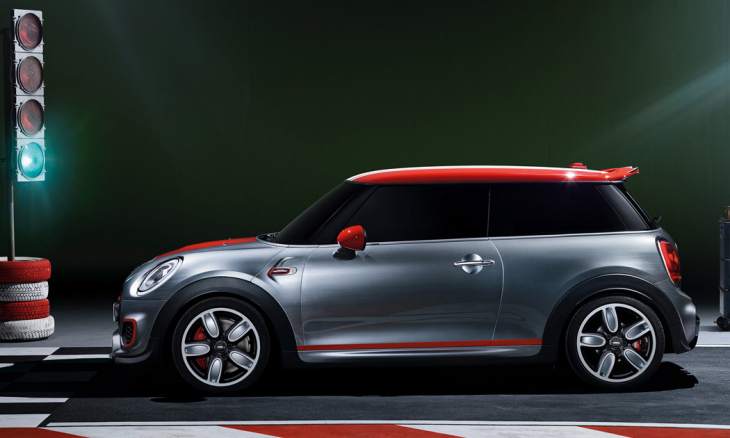 We say this because there has been no mention of this new engine being turbo-charged. It’s been reported that this new 2.0-liter engine will be mated to a 6-speed manual or automatic transmission.

No doubt there will be some of you wondering if this really is the best engine BMW has in its stable for the new JCW Mini, although one suggestion to use the 1.5, 3 cylinder engine from the BMW i8 seems a little strange, especially when you consider it gets a lot of its power from electric motors.