The anticipation has been building for the 2015 Mini Clubman to be revealed, and that day is today. This new model has been reinvented with a new, larger look to cater for drivers in need of more space, although still wish to stay faithful to the Mini brand.

Most of the 2015 Mini Clubman details are now available and we can see from the design that the leaked images were in fact the real deal. We also got to learn the entry-level 2015 Mini Clubman price, along with the more desirable Copper D and S models. 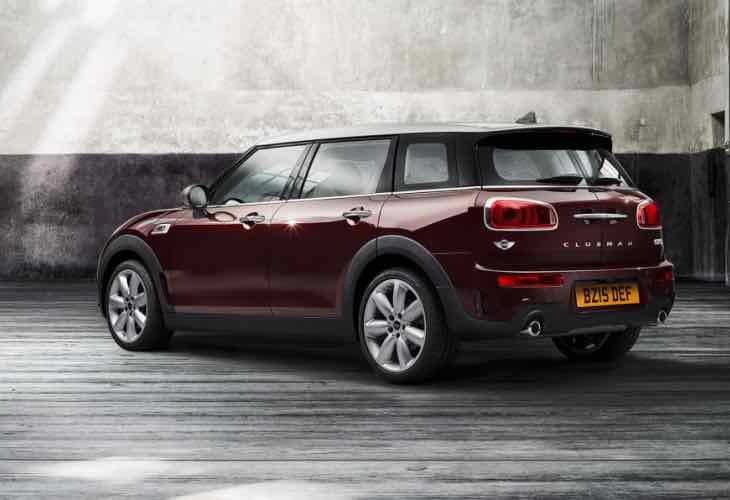 If you only want the entry-level model, then you will pay £19,995, as for the entry-level Cooper D and S versions, the prices will be £22,265 and £22,755 respectively. There are still a few details missing, such as the entire 2015 Mini Clubman trim lineup, although this information will become available closer to its October 31 UK release.

The 2015 Mini Clubman changes can be seen in these images thanks to Autocar. You can clearly see the quirky design has been dropped for something more grown-up and practical, while increasing its versatility with increased cabin and luggage space.

Now that the new model has been outed and will be on show in September at the Frankfurt Motor Show, we do hope to see a few 2015 Mini Clubman reviews from the likes of Autocar and rival car websites.