Mercedes looks set to have a full stand at this year’s New York Auto Show, as they have now released details on yet another model heading to the event. The model in question is the Mercedes-Benz GLE Class, which is an SUV and was formerly known to us as the M-Class.

Details of the 2015 Mercedes-Benz GLE have been revealed to us ahead of its unveil next week in New York, and so we now know what sort of engine options there will be, the SUVs specs and also Mercedes-Benz’s plans for a hybrid option. It would seem that the German carmaker wants to keep is very occupied next week, especially with details of its Mercedes E-Class and GLC as well. 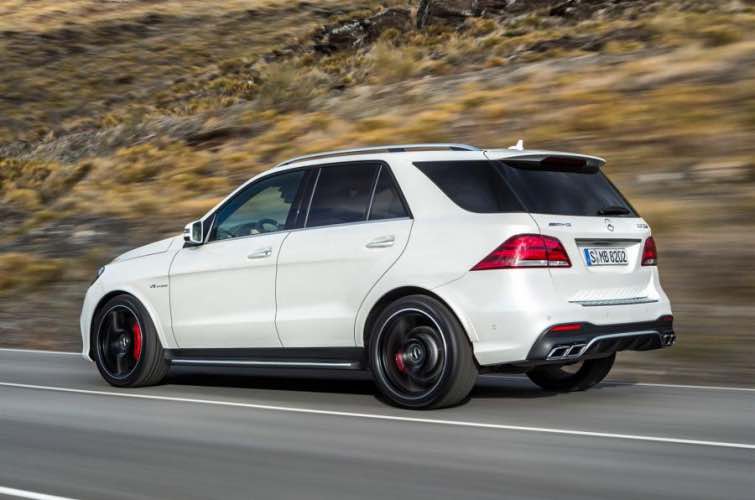 Speaking of those engines, these are to include 2.0-litre four-cylinder diesel pushing out 201 horsepower, with a return of up to 52.3mpg. Then there is the 3.0-litre V6 diesel engine, with a power output of 254BHP and a return of 44.1mpg.

If you are looking for something to offer you a little more in terms of fuel-efficiency, then you could opt for the GLE500e 4Matic with its plug-in hybrid, which works alongside a 3.0-litre twin-turbocharged V6 engine. If we are to believe Mercedes, then there is said to be a combined figure of 85.6mpg, which does sound rather impressive.

There is far more to these new Mercedes-Benz SUVs than just their engines, and so you may want to head to their press site in order to gather more details. We can tell you that the specs on the AMG GLE 63 S will impress you very much.