When apple launched its new 2015 MacBook Air refresh, they told us that it would be able to support external monitors with a resolution of up to 2,560-pixels-by-1,600-pixels. However, recent tests have proved far more positive, as the new laptop can actually support an external 4K display while running at full 60Hz.

Before you get too excited about this prospect, there are problems when running animation-intensive actions on the 2015 MacBook Air while connected to the 4K monitor at 60Hz. Don’t be put off though because everyday desktop running is very smooth, it’s only when you decide to enter full-screen mode that things being to struggle. 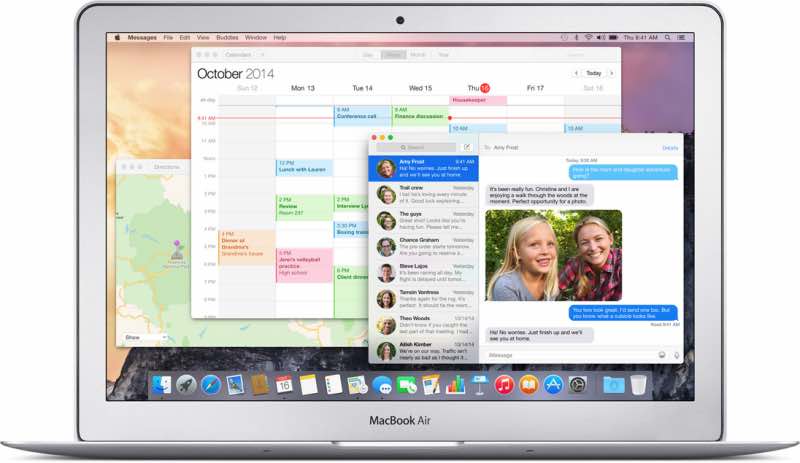 Ars Technica reports that there was frame lag when the Intel HD 6000 graphics chip is pushed right to its limit, although should we really be that surprised, as this is not a MacBook Pro?

Tests were done by attaching a Dell P2415Q 24-inch 4K display to the new MacBook Air, and what surprised them was how the laptop was able to correctly identify the monitor, as they were not certain that Apple had its facts right during the launch event.

What we find more impressive is how a low-powered mobile processor is able to achieve this, although there has been a mixed reaction to this on the Ars Technica website by its readers, as they are the ones that conducted the test.

Questions have been asked as to whether the 11-inch model will support this, and the answer is yes, as it is the same hardware, just in a smaller body.