For months there had been rumors that Apple was to release a new 12-inch MacBook Air, along with giving it a Retina display. However, we learned yesterday that this was not the case, and that this new 12-inch display size was for an all-new model instead.

There is a lot to love about the new MacBook, such as its more compact design, interesting keyboard layout and even more importantly to some, its choice of color options. However, it is the lack of a fan that has made people wonder just how well it will perform in real-world tests.

Going back to those color options, it would seem that a lot of you would have liked Gold and Space Gray (Grey in the UK) as an option for the 2015 MacBook Air and Pro refresh. 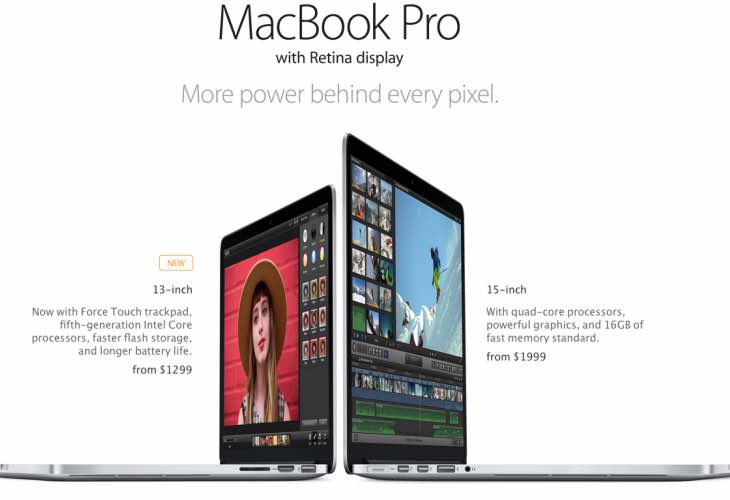 We have to wonder why Apple would give its new MacBook the same color options as its iPhone 6 and 6 Plus, yet forget about the refreshed Air and Pro models?

Seeing as though Apple only gave the MacBook Air and Retina MacBook Pro a minor bump in their specs, it would have been a good move in our eyes to give people another two color options. However, it seems rather clear that Apple’s focus was on its new 12-inch MacBook.