The 85th International Geneva Motor Show will take place at the beginning of March and so will clash with the 2015 Mobile World Congress, and so you will need to stay up later in order to get all that reading in. We expect there to be some special unveils during the former event, one of which will be from Lotus.

2015 Lotus Evora specs — While the carmaker has yet to confirm they will be bringing an all-new Evora to the show in March, we know two things. The first is that they are bringing a revised model to Geneva, and the second that they have been working on a lighter and more powerful version of the Evora sports, which will come with a huge revision to its specifications. 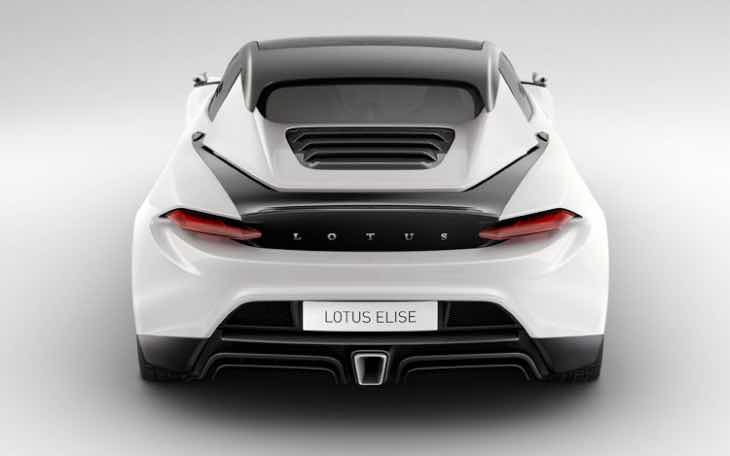 It does not take a genius to put 2 and 2 together, and so we are more than certain we will see a new generation Lotus Evora, as is Autocar. This is because the auto website said that during an interview last year, the Lotus chief said the company was bringing a new Evora to the Geneva Auto Show.

The company will no doubt confirm the specs of the new model, and show off its design. We cannot wait to see what Lotus has been up to, as we are told the 2015 Evora will get a 15 percent power increase over the current model, while also being lighter, which in turn increases the power-to-weight ratio.

Having said that, we know there is to be a new 2016 Exige, which will also shed some weight and gain performance.

What would you like to see new from Lotus at Geneva in March, a Elise, Exige or Evora?