Lotus has finally revealed the 2015 Evora 400 release date, price and the official specs, and we have to say we are very impressed. We already knew it was going to be faster and lighter than the current flagship model from Lotus, but many of its details were still unknown to us, that is until now.

First things first, and that is the 2015 Lotus Evora 400 price, and we can tell you this car will cost £72,000. As for availability, this will be from August onwards, with Lotus set to produce 3,500 units over the next three years. 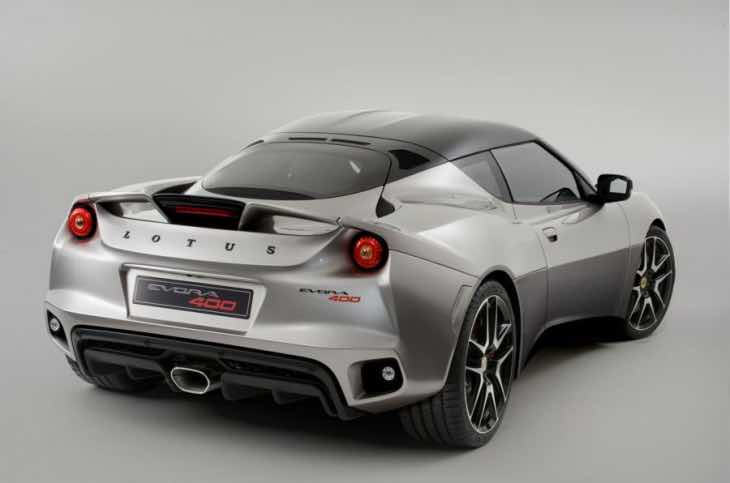 We made a point about the 2015 Lotus Evora 400 being rather impressive when you consider the price tag because you now get a supercharged 3.5-litre V6 that produces 400 horsepower. This means the car will go from 0 to 60 miles per hour in 4.1 seconds and reach a top speed of 186mph.

It’s not all about power though, but do not fear, as this new model also has the handling to match, which is no surprise from a Lotus. This is thanks in part to around 60 percent of the new Evora 400 being new, along with modifications made to those parts that are being reused.

Also included in the price to help make your ride more enjoyable is climate control, along with an infotainment system. However, if you are looking for more, then there are various optional extras, details of which are on the Lotus website.