The NHTSA has now started an investigation into the 2015 Jeep Cherokee, as the safety regulator has received several complaints about some of these vehicles being prone to fire. The U.S. National Highway Traffic Safety Administration believes that 50,415 of these SUVs could be recalled if these claims are found to be true, although they have to convince Jeep of that fact, which we know is no easy task.

Reason for the demand for a 2015 Jeep Cherokee recall — One complaint received was due to the fact that one owner of this vehicle found that his engine compartment caught alight and shortly after the vehicle was engulfed in flames. 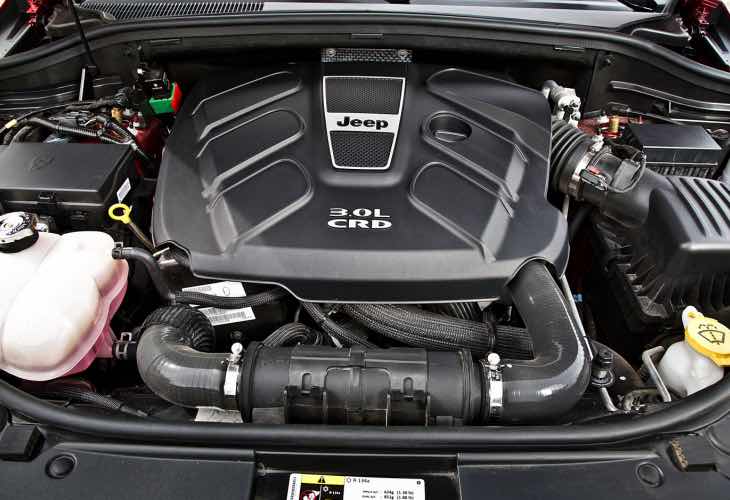 Another complaint said that an owner had found his newly purchased Cherokee had a pile of smoke bellowing from under the hood, and that he was only doing around 60 miles per hour at the time.

The NHTSA now has the field report data relating to an alleged defect, and that FIAT is aware of the issue and is ready to cooperate with the safety regulator.

However, we are not certain how smoothly an investigation would go, as Reuters said the two have clashed in the past over a previous fire risk.