We now know when Jaguar will launch its 2015 XF model and the timing of this and the chosen venue is very significant. The new generation Jaguar XF is to debut at the New York Auto Show in April, which is perfect timing seeing as though this is when the new BMW 3 Series is launched in Europe.

The new BMW is a rival to the all-new XF and so will be interesting to see how the two compare. It does seem strange how Jaguar allowed this model to show its age, although it was clear something larger than the XE was needed, but had the same design features.

We have only seen some spy shots and renders of the new XF styling, but we do know it will have a few design features taken from the XE, although some of its lines will be much sharper. You will also notice that the front grille is a lot like the XE, but a scaled-up version of it. 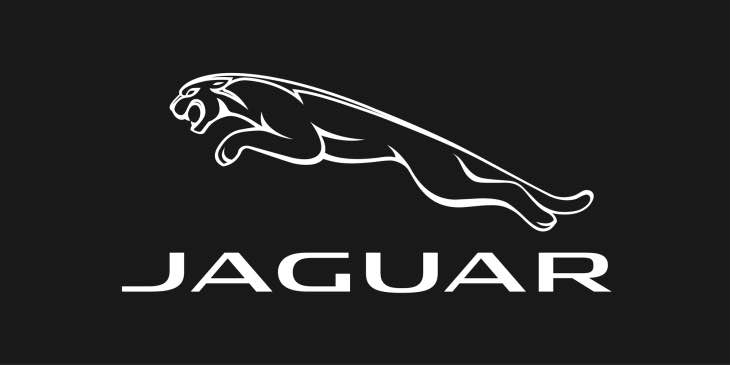 The XE is also the inspiration of the XF interior, and so the new model will make use of the InControl Apps system, which is said to be one of the most advanced recognition systems out there.

Going back to how the 2015 Jaguar XF will compare to the new BMW 3 Series, the latter model has always had the edge when it comes to handling, as it has generally been lighter. However, the new XF has been on a diet and with the structure of the car being 50-100kg and the engine also shaving off another 80kg its agility will be far better than in the past.

Autocar has a lot more details on this upcoming model, and so you may want to see what they have to say.