Whenever we used to visit the Apple.com website we could always see that the iPod had its very own tab at the top of the homepage. However, this disappeared yesterday, and in its place was a Music button. It was obvious that Apple Music was going to be promoted seeing as though this is their new streaming service for 2015, but has this come at the cost of the much-speculated iPod touch 6G?

Ok, so even though iPod sales have been falling due to an increased demand of iPhones, these music devices are still very important to the community, as there are so many people that are unable to purchase an iPhone, and so still want to own an Apple device to listen to music on – even more so with Apple’s new Music streaming service. 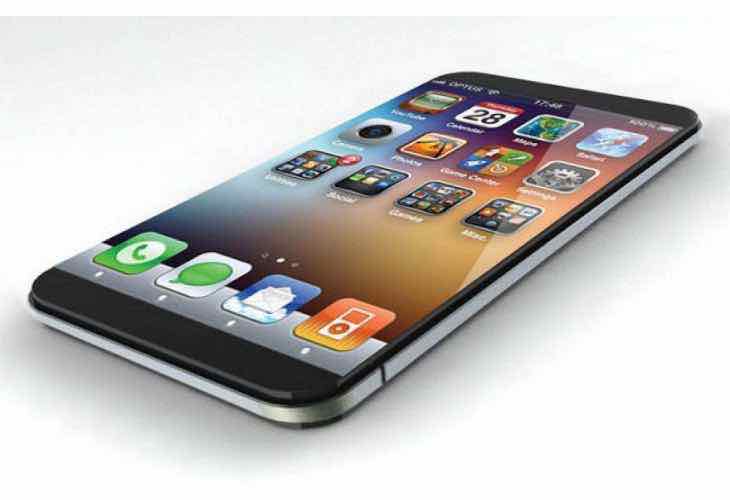 While the range of iPod products are still available on the Apple Store, we have seen over the years Apple marketing them far less, and with this latest move, there is now even more doubt surrounding an iPod touch 6th generation release in 2015.

Before we get too carried away, we can still see the iPod tab on the Apple Store homepage, although it would be silly not to seeing as though you can still purchase them, even if they are getting on a bit. We know there is still the possibility that Apple could unveil an iPod touch 6th-gen in September during the iPhone 6S event, although as each event slips by, the likelihood of a new model being released looks less likely.