A bunch of presentation slides from Intel have been leaked that show off the upcoming Skylake processors, and if Apple was to make use of these in 2015, then we could expect improved graphic performance from the upcoming iMac and Mac mini in October 2015.

Let’s get one thing straight; we are not certain if SkyLake will be used by Apple this year, and if it is, then don’t expect a new MacBook Pro or Air, as they were updated earlier this year. 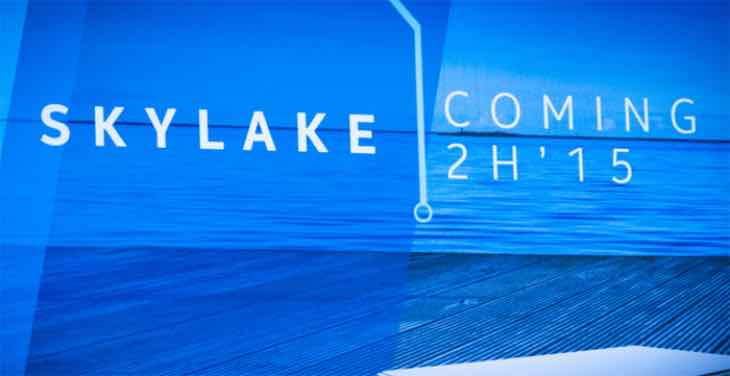 We highly doubt that Apple would update these models twice in one year. And so, surely Apple would want to upgrade its iMac and Mac mini so it had this new processor?

The improved processor will help to increase battery life, although this will only be of benefit to MacBooks. However, it will help increase graphics performance from anything from 16 to 41 percent in terms of speed.

These improvements are nothing spectacular though, as they are the same incremental optimization that each generation of these Core processors have delivered each year.