Sunday will be a huge day not only for sports fans but for many companies as well, especially auto manufacturers. This is the single most event that they save a huge portion of their advertising budgets for, as they know more than 100 million viewers will be tuning in.

We know that one of the most anticipated commercials during the Super Bowl will be the KIA K900 because it will star Morpheus from The Matrix, but there are several others as well.

One such model that will be included during the commercial break will be 2015 Hyundai Genesis Sedan and before you get too excited, we ask that you don’t because you might feel a little disappointed. 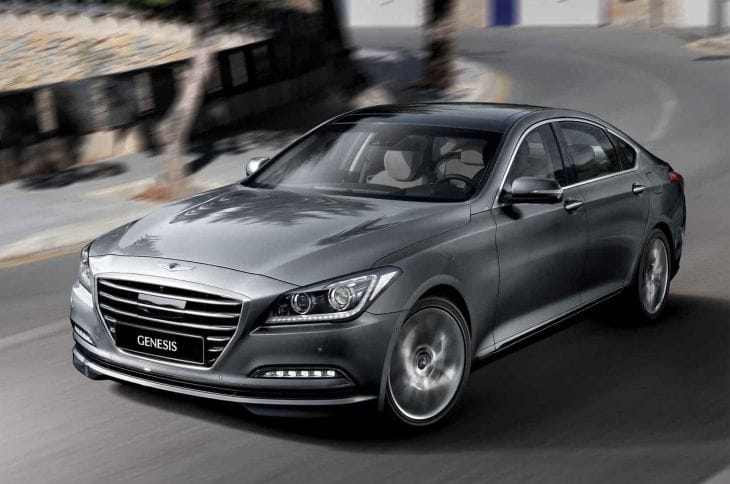 Compared to other Super Bowl car commercials, the one for the 2015 Hyundai Genesis is tedious and we have to wonder if Hyundai will pay the price for it in the long run because it’s not going to be one of the memorable ones.

In the grand scale of things it isn’t a bad commercial, but by Super Bowl standards it is. What we mean by this is this, as one of their everyday commercials it is fine, but when this sporting event comes round everyone ups their game, but Hyundai doesn’t seem to have done so.

If you want to know what we mean, then we ask that you view the video below and come to your own conclusion.