There is still around 3 weeks to go before the 2015 Honda Jazz is made available to the public in India, although some people have already been lucky enough to put their name down for one. This is because the 2015 Honda Jazz booking has started in India early, and we also see the amount of deposit dealers are asking for varies.

The lowest 2015 Honda Jazz being asked by Indian dealers is Rs 21,000, which is considered to be more of a token amount. However, we have seen the price go up to Rs 51,000, so you need to search around for those dealerships that do not want as much money up front. 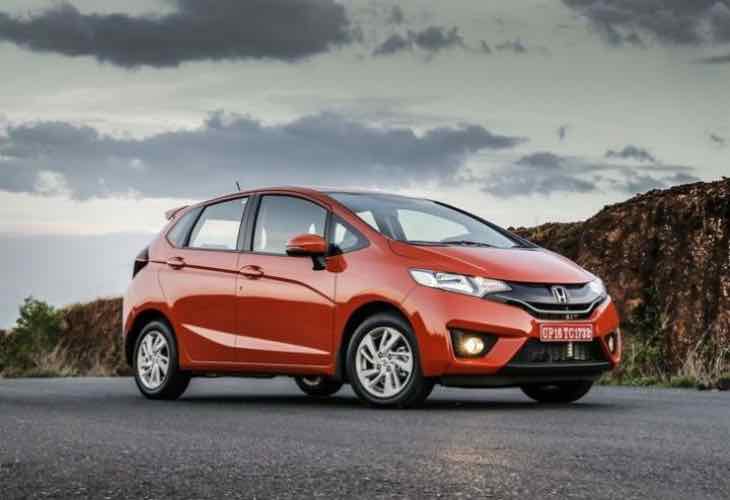 Indian Autos Blog contacted Honda Cars India to ask them about these early bookings, and all they would say was the official date that bookings should be accepted was from June 20, although they had nothing to add about dealerships taking those deposits early.