If we had to pick two of the greatest times of the year, then we would have to say Halloween and Christmas. Both are very fun times of the year for children, and seeing as though the former will be upon us in a matter of days, now seems like as good a time as any to look ahead to the seasonal Google Doodle.

While we cannot predict the design of the Google Doodle 4 Halloween 2015, as it will be known, we can see looking back over previous years that they seem to get better and better.

One thing we will say, these Doodles do not always have a scary theme, as pointed out in the 2011 Doodle. This is because on the Google homepage one of the themes was a video of people carving out their own pumpkins, which then lit up at night. 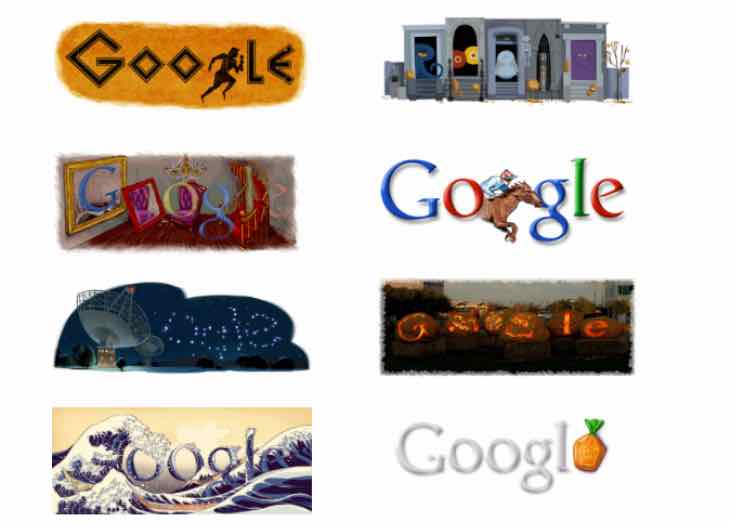 2012 saw Google going for the trick-or-treating theme, where you got to experience what it is like while knocking on people’s doors during Halloween. You would see who would be answering the door after you had knocked on them. They were monsters that answered, but thankfully not scary ones.

For 2013 you had an interactive Doodle, where a witch was making a recipe, and you had to help her add the ingredients. The result would be different depending what you added. Finally, there was last year, and the main one was also a witch at her caldron, but also Google invited artists to come up with their own Doodle as well, which you can see on this special Google page.

So now we are in 2015, what do you think Google will do this year for its Halloween themed Doodle?