In January we tried to predict what it was Samsung would unveil during the Mobile World Congress, and while it was always obvious that there would be a Galaxy S6 release; it was all guesswork for new Samsung tablets. However, we did have a strong feeling that there would be new Galaxy Pro 12.2 Edition & Note 10.1 models for 2015.

However, it now looks as though that was wishful thinking seeing as though Samsung already had its Galaxy Unpacked event and the 2015 Galaxy Pro 12.2 Edition & Note 10.1, were a no show at MWC. 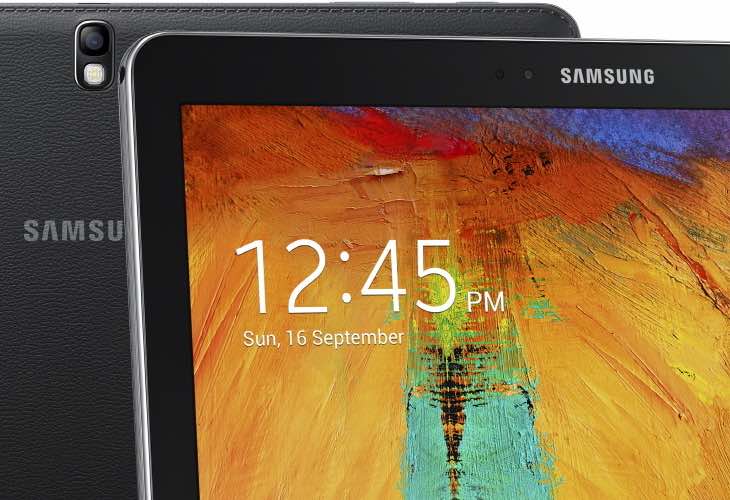 This could come back to haunt Samsung, especially as Sony has unveiled its all-new Xperia Z4 Tablet, which has undergone several changes to make it an even better option for this year. Ok, so some of you would still prefer a new tablet from Samsung, but for now you will have to wait.

It’s a real shame because several of our readers really did think Samsung would showcase at least two new tablets during the Mobile World Congress, and to highlight an even higher AMOLED display resolution on the 2015 Galaxy Note 10.1.

Do you think Samsung made a huge mistake by not introducing at least two new tablets, or do you think they have something planned?