There was some hope that Samsung could have unveiled either the 2015 Galaxy Note 10.1 or the Pro 12.2 Edition during the Consumer Electronics Show earlier this month, but that never transpired. With that in mind, there is now reason to believe that Sammy could use MWC as a platform to launch its new tablets.

We have heard reports from several of our readers that tried to purchase the current version of the Galaxy Note 10.1 tablet, but were told by retailers that it has been discontinued. This led them to believe that a new model would be showcased soon, and so we can only assume that the 2015 Mobile World Congress would be the ideal platform. 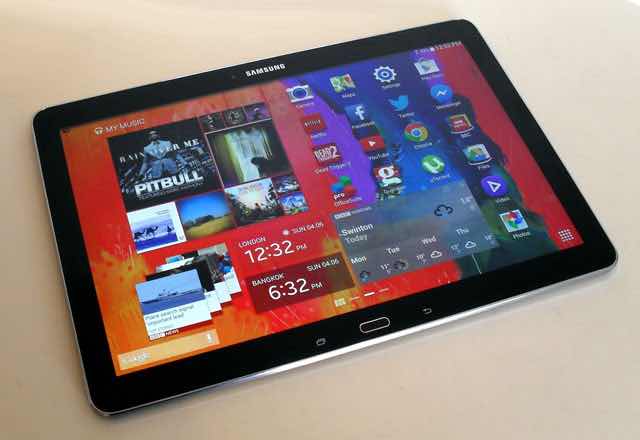 Some people have still been able to get one of these tablets, although others have said they are now undecided because they are not certain if they should go ahead and buy one now, or wait and purchase the 2015 edition, albeit at a higher price.

There is a possibility that Samsung could get rid of the Galaxy Note 10.1 altogether and concentrate on some of its other tablet models, although this is highly unlikely.

Having said that, there does seem to be more of a demand for the 2015 Samsung Galaxy Note Pro 12.2 Edition because the current model already offers a lot, and so the next-generation can only improve on that.

Let’s say that Samsung does unveil both these tablets in March, what is it that you would like to see in terms of their specifications and design?