The Ford Ranger ended its US production run back in 2011, although new models are still available in other countries, such as Europe, including the UK, Thailand and more. The reason we thought we would bring this subject up once more is because a 2015 Ford Ranger will be launched in those markets, and it would seem this has opened up old wounds.

A refreshed model of the Ranger has been unveiled during the 2015 Bangkok Motor Show in Thailand and what we find interesting is how Autoblog is running a poll asking if Ford should offer a new Ranger in America.

You have three choices, Heck yeah!, Nah, we’re good and Beats me. However, it is very clear, which if the three is the winner. With that being said, we know that it is very clear that people in the US would love to see the Ranger return, although it would need to be in a smaller form, as to not confuse drivers as to that model and the F-150. 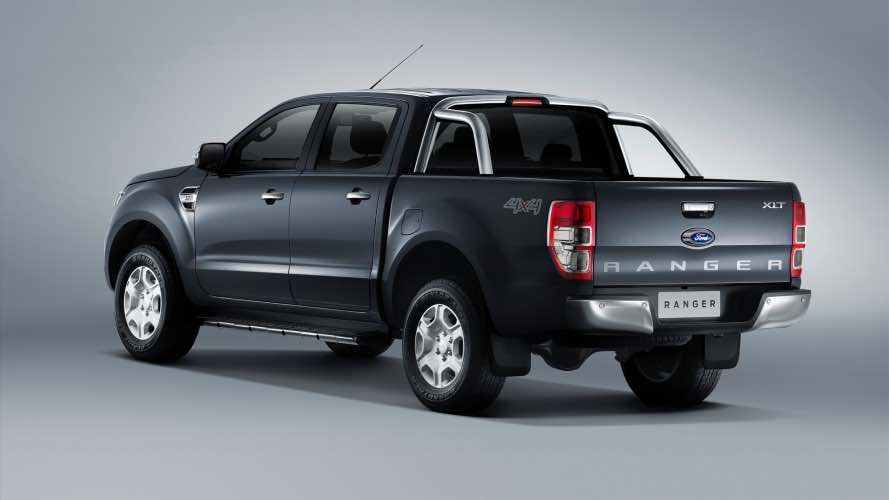 If Ford were to re-introduce the Ranger to the fold on home soil, then they need to have a fresh plan of attack. One way is to offer the truck as a smaller model because of it being too close to the F-150; the idea of a new compact truck is a rather pleasing one, as there are not enough in that segment.

The likes of GM, Nissan and Toyota are all battling it out in the larger and mid-size truck market, and so Ford offering up the Ranger as a smaller alternative would mean competition would not be too great, if at all.

Do you think Ford will bring the Ranger back to the US, and if so should it be as a small truck this time?