Sales of the 2014 Chevrolet Camaro have been rather healthy, so much so that the model has been outselling its rivals by a considerable margin. The two nearest rivals are the Ford Mustang and the Dodge Challenger.

The numbers — The 2014 Chevrolet Camaro has sold 38,951 units compared to 36,600 current generation Ford Mustangs and just 21,904 Dodge Challenger’s for the first five months of this year. General Motors might be laughing now, but it should be a different story later this year once the all-new Mustang goes up for sale.

Last month the Camaro shifted 10,340 compared to 9,761 for the Mustang. However, with early pre-orders of the 2015 Ford Mustang looking rather healthy, we suspect that Ford will dwarf Camaro sales in the months after the next-gen Mustang is released. 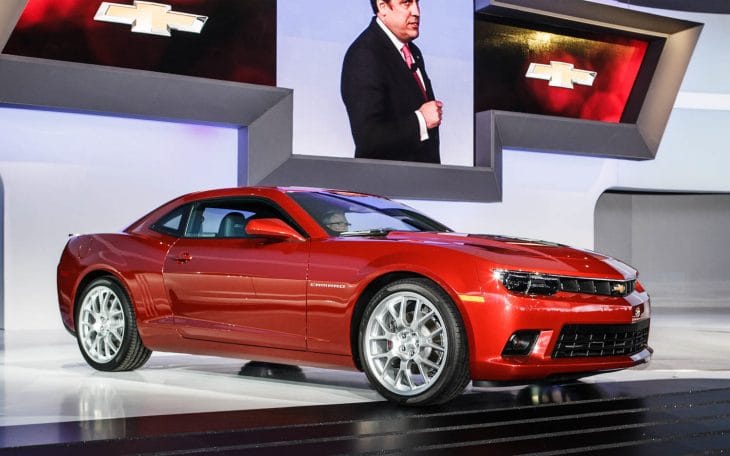 2015 Ford Mustang vs. Chevrolet Camaro for sales — The Mustang and Camaro have been at it with each other for decades now, and things are not going to let up any time soon. These models do move around in terms of who has the top sales, as this depends on when either one has a new model, and so it will soon be the turn of the Mustang.

Seeing as though the 2015 Ford Mustang is an all-new generation and so comes with a host of new features, we suspect that Ford will hold the top spot for a while, that is until either the Chevrolet Camaro or Dodge Challenger comes up with a new generation model.