The 2015 Ford Mustang may be a little heavier than the outgoing model, but with its improved technology and increase in power, there could be an issue with keeping all that performance under control. No matter what Ford does there will always be the human element to consider, and so there will be times when you have an accident.

We have already looked at how Ford has improved on safety to try and reduce the risk of injury, and now Sync’s 911 Assist feature will put you more at ease, but not in all respects.

If you are unfortunate to be involved in an accident 911 Assist will be able to provide the first responders with far more accurate details so that they know what to expect, such as which side of the vehicle has been hit, and which airbags were deployed. 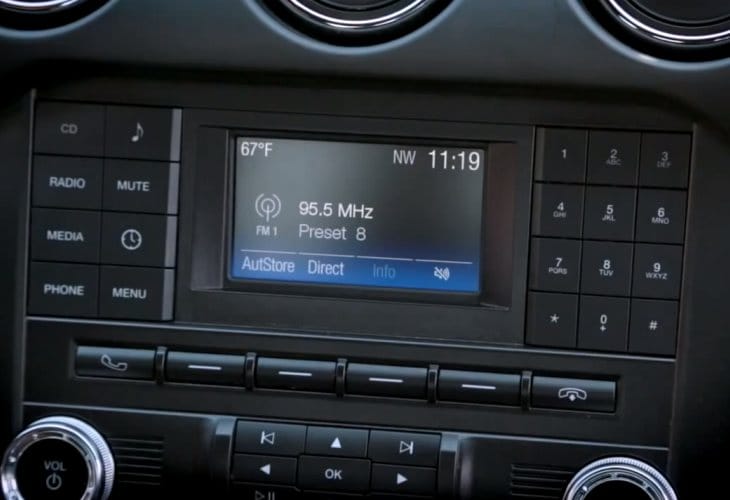 Sync will only broadcast the relevant information, but there is certain to be a downside to this. In the past when involved in an accident it has been easy to be a little forthcoming with the truth when it comes to informing the insurance company.

However, this will no longer be the case, and now the new features to Syncs 911 Assist could have an affect on future 2015 Ford Mustang insurance rates, as you will no longer be able to lie to them in the hope of not increasing your insurance premium.

This is certainly a positive side of the new system, but there is also a negative side, and that is yet another example of big brother watching. It seems that it does not matter if you are at home, walking around or even in the car, all manner of your details are being shared, and it shows no signs of slowing down.

We can moan all we want, but this is the time that we live in now.