With not long to go until the Geneva Motor Show opens its doors to the press, followed by the public, there will be plenty of cars to get excited about. We already know of several concept vehicles making a special appearance, but we seem to have forgotten about the 2015 Ford Focus redesign.

Don’t go to the 2014 Geneva Motor Show expecting huge changes to be made to the new focus because Ford is not ready to come up with a complete redesign just yet, instead choosing to go with a minor one instead.

Many of you will still be happy with the current design seeing as though it was only introduced in 2011. However, these 2015 Ford Focus changes are more than enough to keep the model looking fresh inside and out for another year or two. 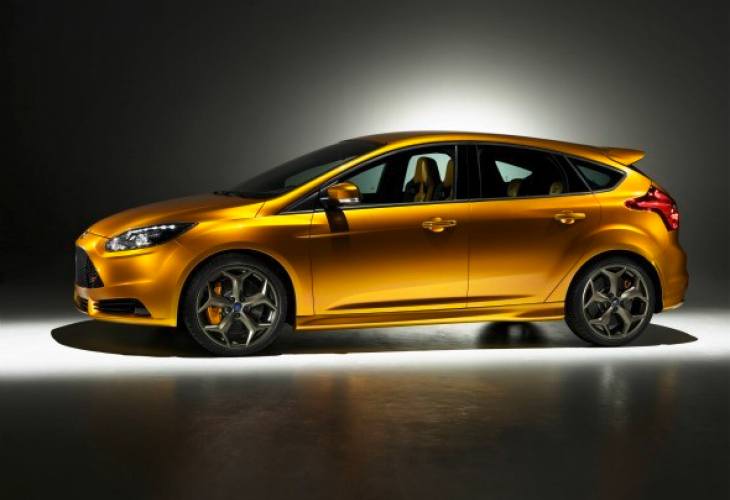 One of the biggest changes is at the business end of the Focus because its front bumper has been redesigned to look a lot like an Aston Martin rather than a huge hole ready to suck in whatever gets in its path. The headlights have also been updated, as has the hood.

The rear of the new Ford Focus also gets a change, albeit a minor one. The 2015 Ford Focus interior also gets some much-needed improvements to give it a much fresher look and feel. The center of the dash now has less buttons, instead opting for more touchscreen options.

While we cannot wait to see how the public reacts to these changes, it is the 2015 Ford Focus ST that we are more interested in. This model will also come with those changes mentioned above, along with improved suspension and more responsive steering. However, the engine on the newer Focus ST will stay the same.

Are you going to get the 2015 Ford Focus or are you waiting for the total redesign?