We recently took a look at the 2015 Ford F-150, comparing it with the Chrysler 200 in terms of style and weight. We are now going to take a look at the MPG of the vehicle and show you some new photos that have been released.

On Monday the Ford F-150 was unveiled at the Detroit Motor show, with an average distance of 30 miles per gallon being expected on the highway. The truck will be available with a choice of 4 different engines. A 3.5-liter V6 and twin-turbo 2.7-liter V6 have newly been added to the lineup, the other 2 engines are twin-turbocharged 3.5-liter V6 and 5.0-liter V8.

Fuel economy has improved a lot on the Ford F-150 as a result of its weight loss, the switch to an aluminum body has been a big factor. According to the New York Times, the 2015 model is 15% lighter as the 2014 version was made from steel. The F-150 weighs around 450 pounds less than its predecessor and the cutting of every 10% reduces fuel economy by 6-7%. 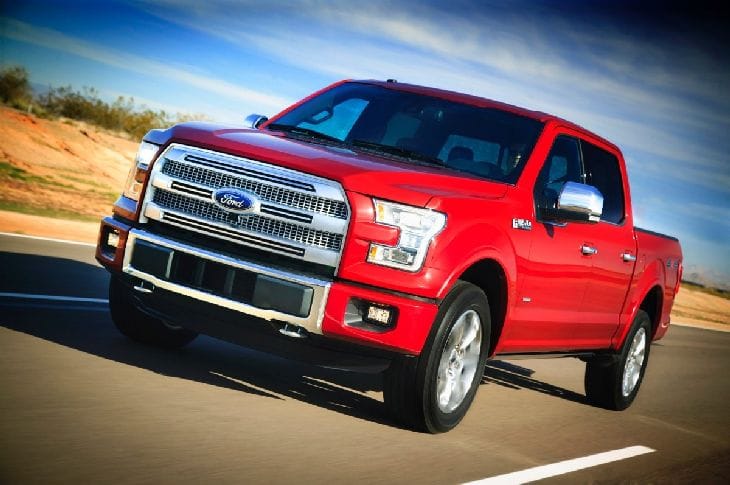 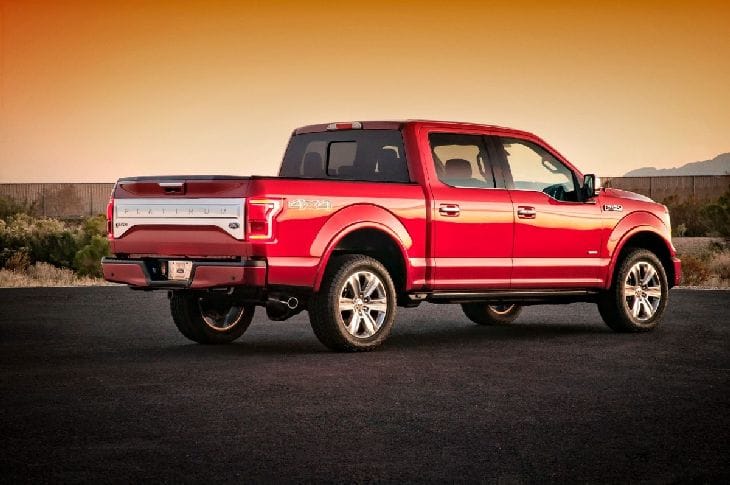 If Ford’s estimation of their 2015 truck hitting 30 MPG is accurate it would give them a huge advantage over competitors. The vehicle will need to perform in the Environmental Protection Agency’s highway test when it goes on sale later in 2014. 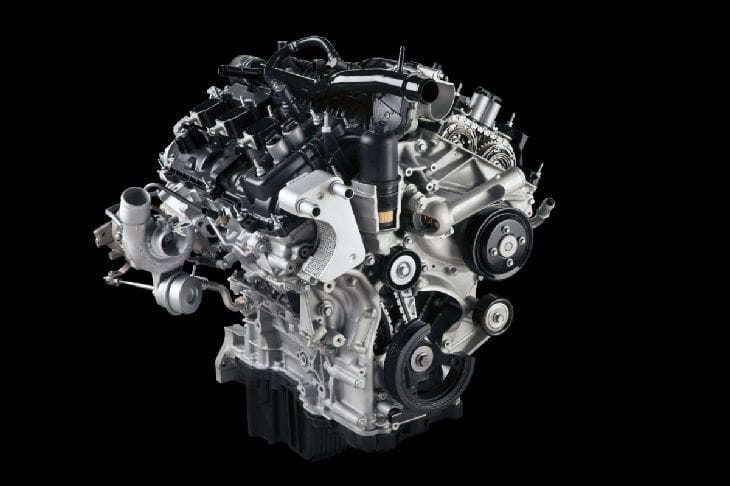 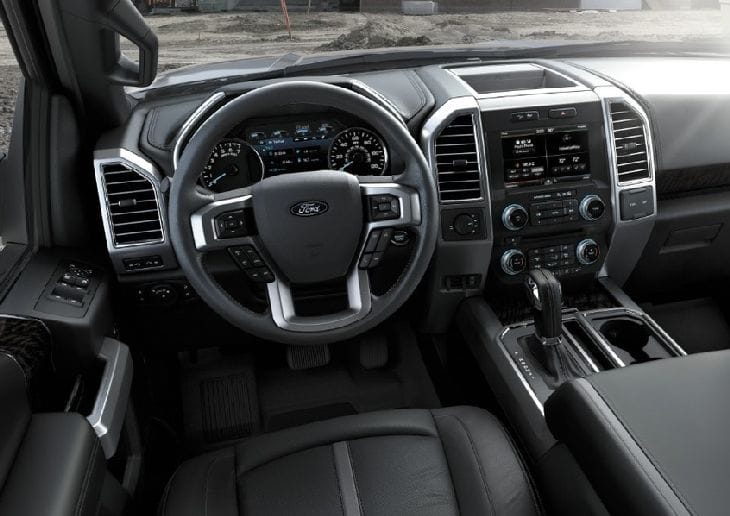 If the F-150 passes these tests then it would bring Ford a step closer to complying with the Government’s future fleet mileage standards, which demand that vehicles with a footprint larger than a full-size pickup to average 30.2 MPG by the year 2025. What makes would make this even sweeter is that this line of trucks is Ford’s most profitable.

What are your thoughts on Ford’s 2015 F-150 fuel consumption and MPG average? Are you impressed and do you plan on picking up one of these new trucks when they go on sale?